Coach of Argentina: “The tenth number decided the outcome of the game, but it’s too early to rejoice” 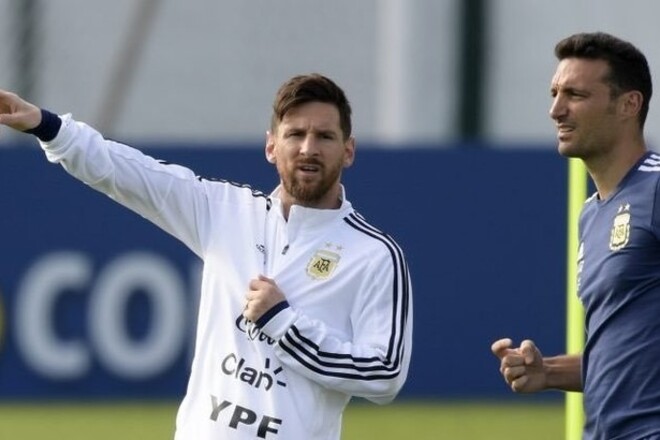 Argentina head coach Lionel Scaloni commented on the victory of his wards in the match of the 2nd round of the 2022 FIFA World Cup over Mexico:

“Joy? The match is over and that’s it. Tomorrow we have to prepare again for the next game. Joy does not last very long. There must be a balance between victory and defeat. We haven’t done anything yet.

We knew the game would be very difficult. The tenth number decided the outcome of the game, which he usually does.

As for Messi, he added that “he should enjoy the World Cup.” Even the Mexican fans like him.”

Note that the 2022 World Cup match between the national teams of Argentina and Mexico in group C ended with a score of 2:0 in favor of the Argentines. After two rounds, Argentina is in second position with 3 points, while Mexico is in fourth with 1 point.

Argentina lost the opening match at this World Cup to Saudi Arabia.

Source: Ukrainian, who played in Russia, will continue his career in Kazakhstan

The do’s and don’ts for cleaning your iPhone