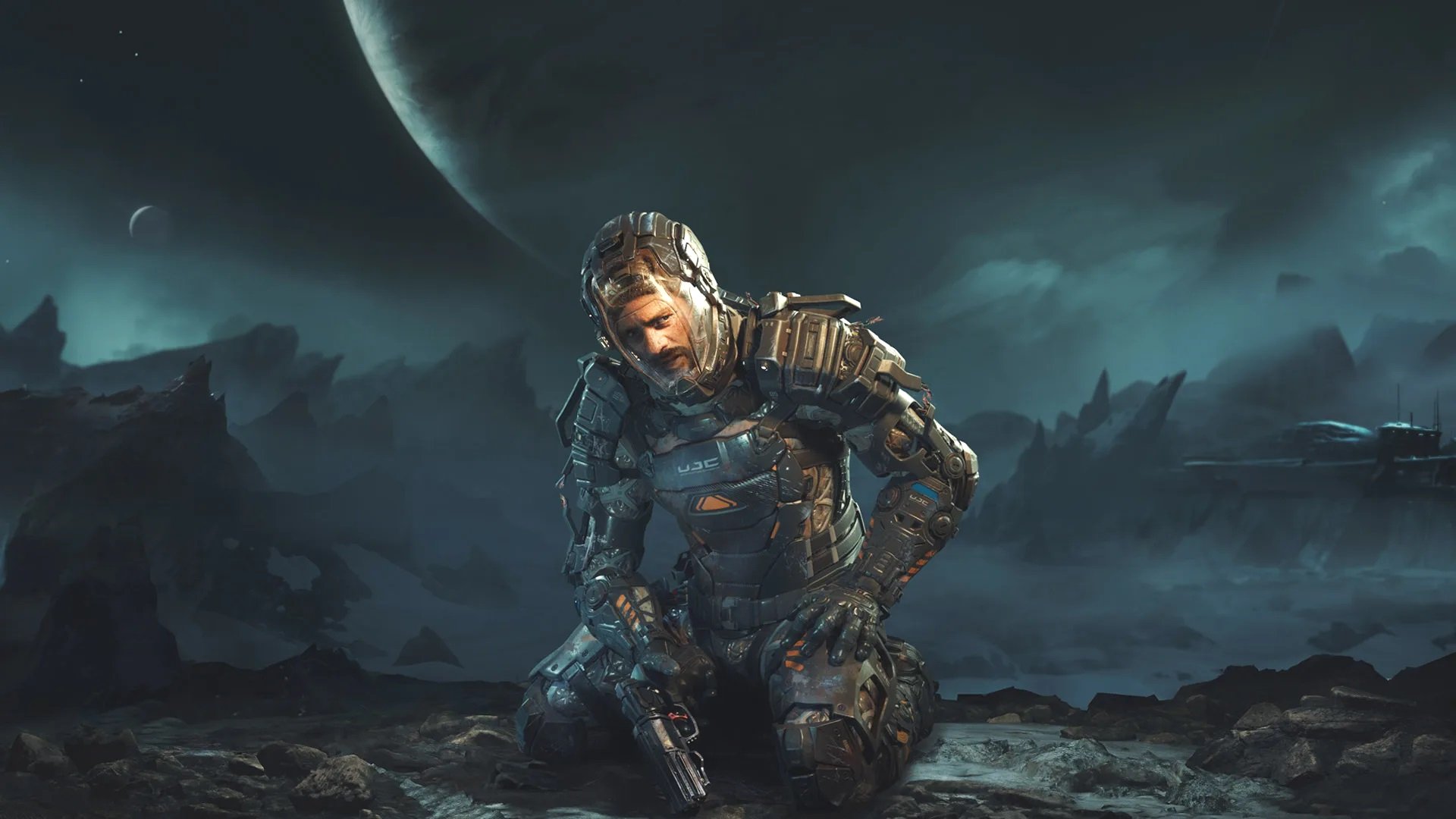 11/27/2022 at 4:18 pm by Michael Miskulin – Next week is a fat release week with many long-awaited hits like Warhammer 40K: Darktide, The Callisto Protocol and more.

While the last days of November are fading away, December is already announcing itself with new game releases. December 2022 kicks off on Steam with some big game releases including Darktide, Need for Speed: Unbound and more. We introduce you to the biggest Steam titles of the next week.

Valve boss Gabe Newell: “All my PC components are from another manufacturer”

First, Need for Speed: Unbound, the new NFS arcade racer from Criterion Games and Electronic Arts, will be released on November 30th. The unusual graphic style with anime street art effects will certainly polarize the players – not everyone can relate to it. Nfs Unbound is 76th in the top wishlisted rankings, while it is 110th in the top sellers.

Continuing next week on November 30th, Warhammer 40K: Darktide is the next co-op action game from the creators of the Vermintide series. Darktide ranks 8th in the Top Wishlisted ranking and is also already 8th in the Top Sellers chart. Before the official release, the developers released more patches to further improve the game for the release.

Then on December 2nd comes the long-awaited The Callisto Protocol, the third-person survival horror title that takes a lot of obvious inspiration from the Dead Space series. The title is ranked 19th in the top wishlist ranking, while it ranks 54th in the top sellers. Recently there was more information about the Season Pass.

Finally, coming December 2nd, Marvel’s Midnight Suns is one of the last major titles coming out in the first week of December. This title comes from Firaxis Games (Publisher 2K) and presents itself as a kind of Xcom turn-based strategy in the Marvel universe. It ranks at #53 in the Top Wishlisted ranking and #254 in the Top Sellers chart.

Splinter Cell, but what a Remake. The series becomes a radio show!

Mario+Rabbids Review: Sparks of Hope - A worthwhile sequel in its own right