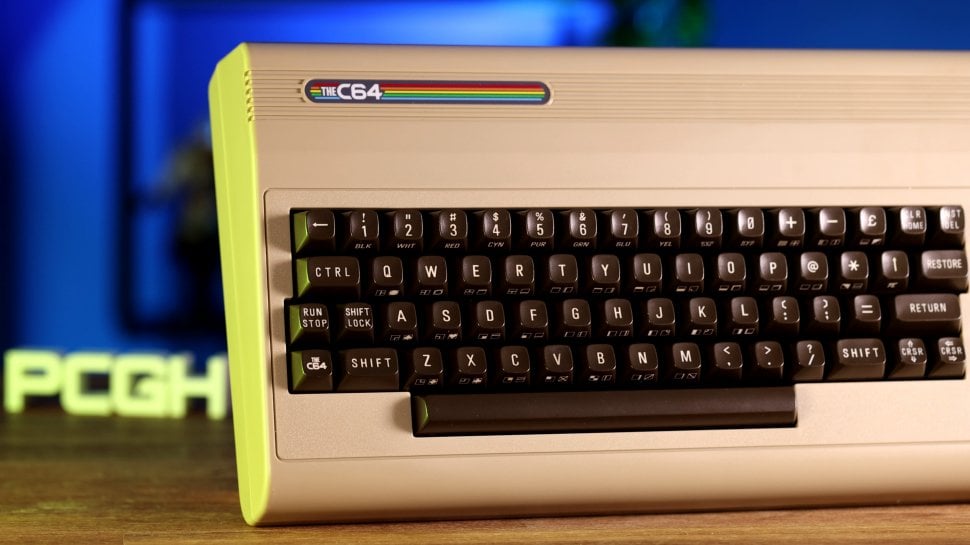 November 27th, 2022 at 2:45 p.m. by Michael Miskulin – Would you like another area of ​​application for the old C64? A resourceful developer can use his Commodore to generate one-time passwords for two-factor authentication.

40 years Commodore 64: A wistful look back at breadbox hardware and games [Update]

Two-factor authentication with the Commodore 64

Kaiser’s program also runs on normal C64 devices – and not only on the SX-64. In his private blog, Kaiser states, “Yes, you can actually use a C64 to generate TOTP.” The developer provides a detailed explanation of the programming on his blog. To generate the necessary keys, you either enter a hexadecimal code or load binary files from a floppy disk. Kaiser used a series of 5.25-inch floppy disks for his method. Without a C64 device, the corresponding program could also be run in an emulator.

Once the key is loaded, the one-time password will appear on the screen. At the same time, a time bar is displayed that indicates the remaining time in which the password is still valid. This code can even be used to use two-factor authentication from Facebook or Google. And now some little information for those who are familiar with the technology behind it: The passwords are based on the RFC 6238 standard. The program developed by Cameron Kaiser implements a SHA-1 hash algorithm and a HMAC generator. According to the joking Kaiser, the 2FA generation with the Commodore SX-64 has a crystal-clear advantage: The bulkiness of the device would prevent it from being stolen – thieves would be more likely to suffer a hernia.

How do Pokémon Scarlet and Violet run? Here comes the analysis on resolution and frame rate

Airplane Mode may be about to be a thing of the past!

Sonic Frontiers: How to reach the Giganto Boss faster

The Last of Us: Release date, story … We take stock of the HBO series