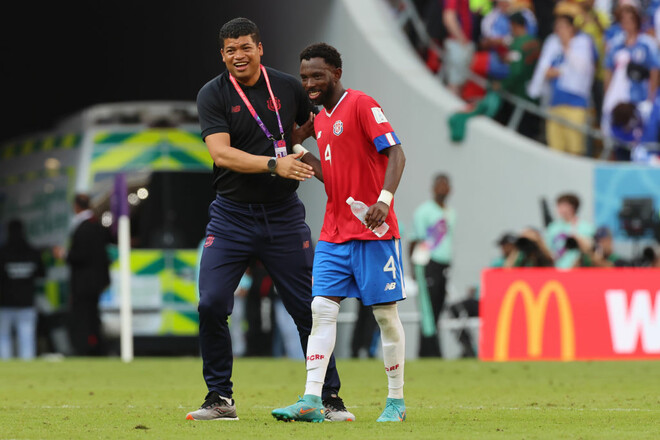 On Sunday, November 27, the match of the 2nd round of the 2022 FIFA World Cup in Group E between the national teams of Japan and Costa Rica took place.

The game ended with the score 1:0 in favor of the Costa Ricans. After the end of the match, the best player of the match was traditionally chosen.

They became the defender of the Costa Rica national team Keisher Fuller. Note that it was he who scored the only goal in the game.

Now Costa Rica has 3 points and is in third place. Japan, in turn, is in second position with 3 points.

⚽️ Goal scorer, match-winner and your @Budweiser Player of the Match.

Spider-Man Miles Morales: A mod adds 'that' Into the Spider-Verse skin on PC