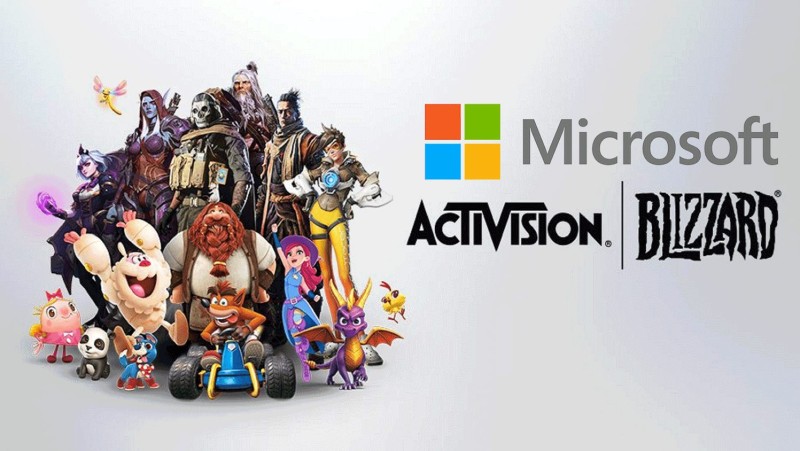 While Activision is vowing to fight over a deal with Microsoft if the agreement is rejected by antitrust authorities, former BioWare producer Mark Darra speculates about the potential negative impact of Activision, Blizzard and King joining the Xbox Games Studios family.

During a Q&A session hosted on YouTube by Darra, the former executive producer of the Dragon Age series commented on the “video game soap opera” of the moment, or rather the antitrust investigations into Microsoft’s acquisition of Activision amid a debate fueled by those who, like Sony, fears for the future of Call of Duty and the current market balance.

“This acquisition is likely to have negative consequences in the long run. Of course, in the short term, there is hope that the marriage between Activision Blizzard and Microsoft will be a positive thing, and I say this because it seems that Activision needs someone to clean up the culture around Activision, but such operations are usually bad because, once you get control of a company, you also want to control costs, and that tends to be reflected in investment in creativity and risk-taking.”

So, for the former Dragon Age executive producer, the positive impact of the Activision acquisition will be doomed to run out in the medium to long term, in line with what he believes should be Microsoft’s greater rigidity in creativity and risk-taking. In January of this year, Darra once again found herself in the media spotlight, denouncing BioWare’s “magic”, citing issues related to work culture and the use of crunch to complete the development of video games like Mass Effect Andromeda or Anthem.

Angel DI MARIA: "Today we were able to give joy to people"

Coach of Argentina: "The tenth number decided the outcome of the game, but it's too early to rejoice"

God of War Ragnarok, the video test: an essential game on PS5 and PS4?

Someone Tried To Crack Messages On Silent Hill