Foreign Trade Minister Liesje Schreinemacher has already expressed the desire of the Netherlands to create its own version of export restrictions against China, which would not blindly repeat US sanctions, but would take into account the national interests of the country in which the headquarters of the largest supplier of ASML lithographic scanners is located. Speaking last week in The Hague, the official admitted that the Chinese market is more important economically for the Netherlands than the United States. 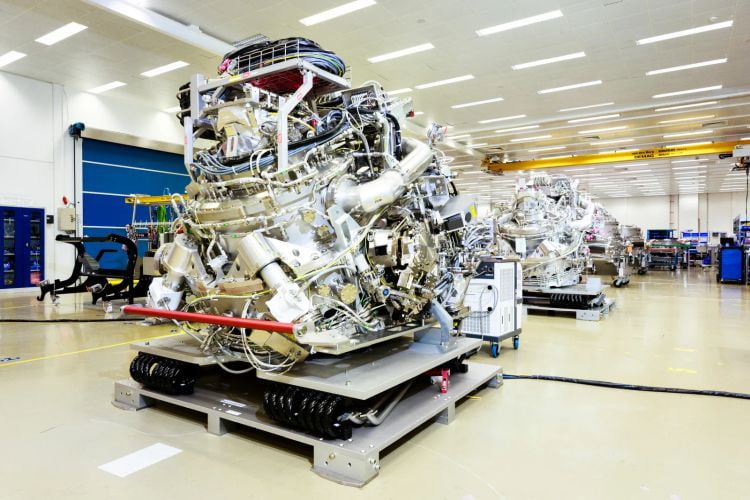 This was reported by NotebookCheck, citing statements by Ms. Schreinemacher made during a speech in the European Parliament. According to her, export restrictions against China should be developed taking into account the balance of economic interests and the protection of national security. If ASML continued to supply lithographic equipment subject to US sanctions to China, it would lose access to the US market. In this case, the company and the Netherlands as a whole would still be in a better position in terms of the economy, since the Chinese market is more important for them than the American one. By the way, last year ASML in China received 16% of all revenue, although since 2018 it has been deprived of the right to supply advanced equipment there that allows working with EUV lithography.

According to the source, negotiations are still underway between the US and Dutch authorities on relevant topics, their next stage is scheduled for December. The minister was forced to admit that the Netherlands shares US national security concerns when it comes to maintaining China’s ability to build up the potential of its semiconductor industry. The official noted that companies from the Netherlands had already suffered from previous sanctions against China, but this justified itself from the point of view of national security. Recall that the head of ASML recently announced the company’s ability to fully recover revenue losses within a few years even if equipment supplies to China stop completely.