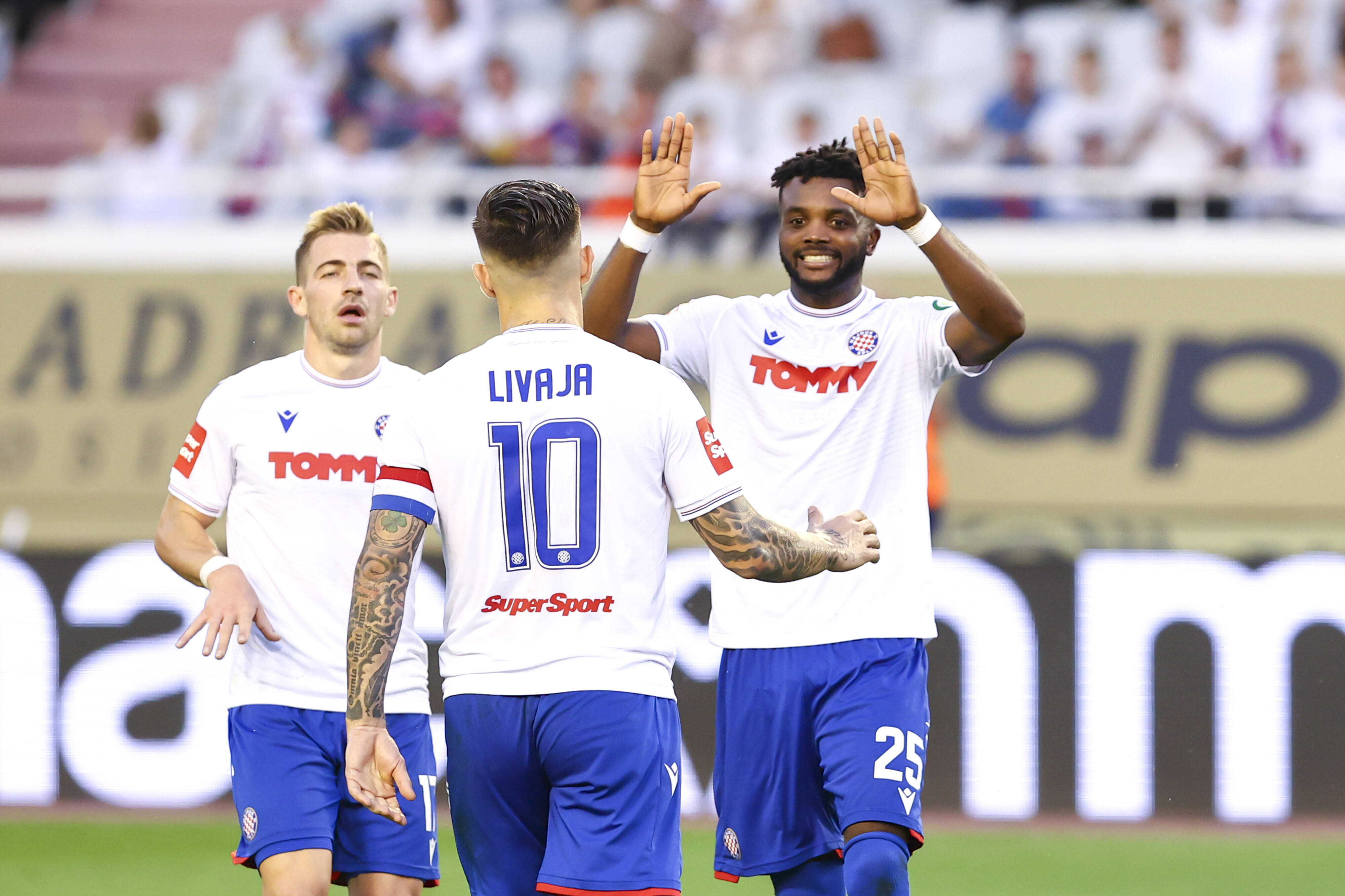 On Sunday, November 27th, 2022 at 5:00 p.m. the kick-off is for Croatia – Canada. You can watch the game live on MagentaTV. The subscription required for this costs nine euros. In addition, ZDF broadcasts the encounter both on TV and in its own media library.

A live stream for ZDF and Das Erste is available free of charge from Joyn.

Spectators can look forward to the game. Even if the team from North America has not participated in a World Cup since 1986, the encounter promises to be exciting. The Canadian team played a convincing qualification and, in Alphonso Davies, has a well-known face in “Football Germany” in their ranks – a win against Belgium, on the other hand, was not possible. For Croatia, the encounter has a trend-setting character. If the 2018 finalists want to make it through to the round of 16 again – or further – a win against Canada is necessary.