Google launches alert for Gmail users! Do not ignore

Times are tough. Economic issues lead to the emergence of many schemes to deceive people. That said, in a single day Google blocked 15 billion messages that were going to reach users! In fact, the number of fake emails that are circulating on the Internet is constantly increasing and you can’t be too careful. On top of that, a simple click can transform our lives. It is for all this that Google has launched an alert for Gmail users. It’s just that there are even scarier values!

Google launches alert for Gmail users! Do not ignore

In fact, coinciding with Black Friday and with all the campaigns that are active at the moment, Google has blocked those 15 billion messages. But if you’re impressed by this figure then the numbers could be even more frightening. In the last few weeks alone, 231 billion spam and phishing messages were blocked. This is 10% more than what Google normally blocks. In fact, this is what led the search engine giant to launch the alert. 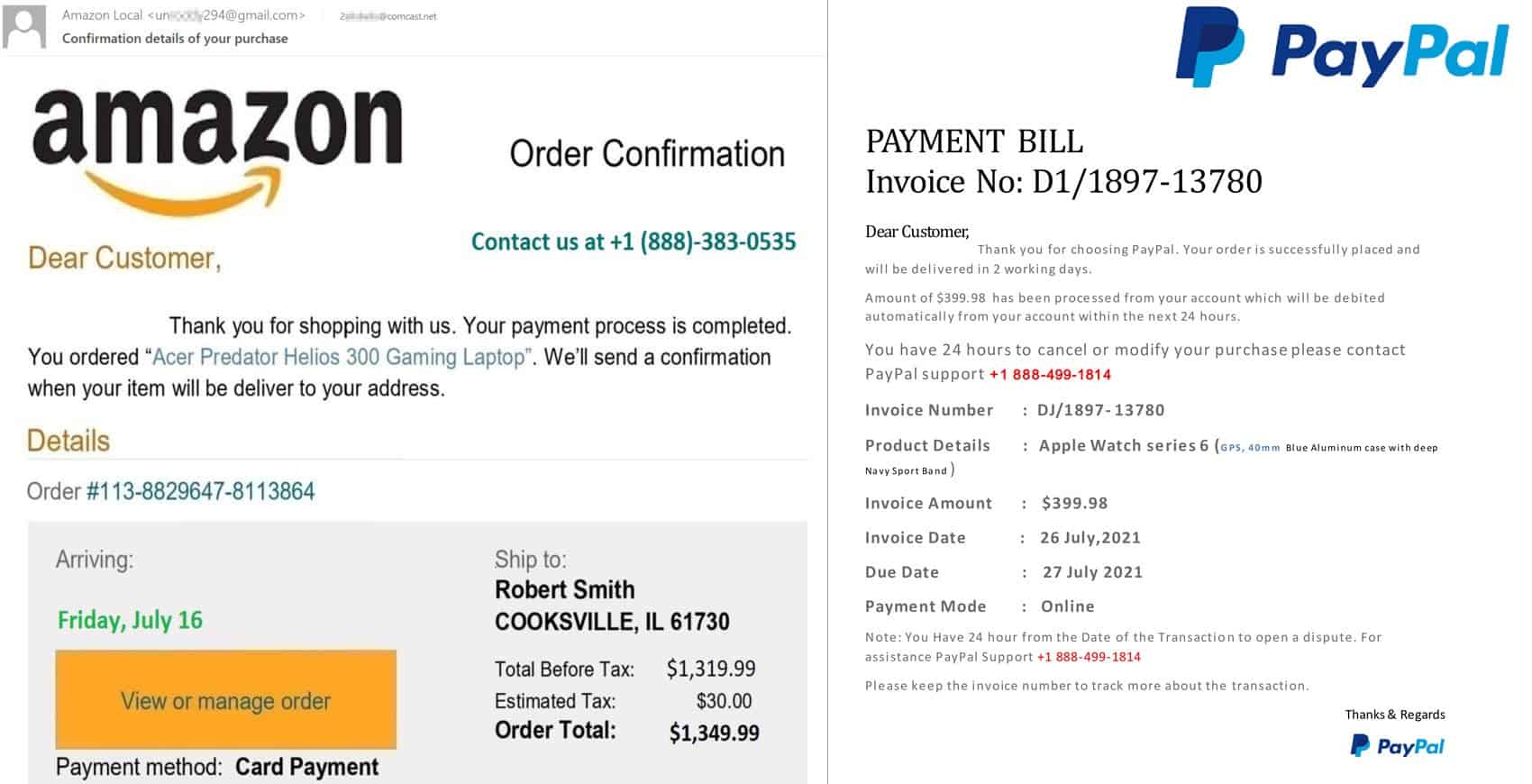 About these shocking statistics Google said that “these crooks are annoying and persistent most of the time. However, during festive seasons their behavior is even more extreme. That’s why Google has a team that works 24 hours a day to fight these scams.”

Although Gmail users are better protected against these billions of spam messages, some do make it through. So it’s vital that everyone remains vigilant. 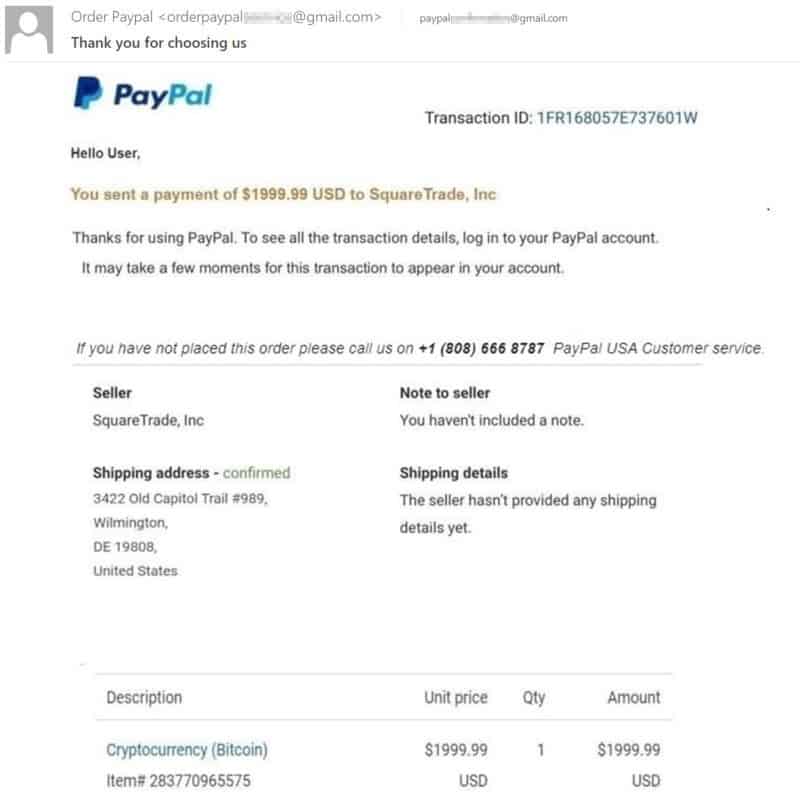 Even messages that don’t have gift cards or any special misleading promotions can put us in danger.

These are really simple emails. That said, just have something like Hello or Hi in the subject line. And this believe it or not is enough to attract victims!

When we open the message, nothing is there. This suggests that there was an error in sending or that something is missing. Then people end up responding to this. I believe they were thinking that no one is going to fall for this. The problem is that it’s exactly the opposite. People tend to respond and they do!

Although these emails seem harmless, as soon as we respond we are telling the system that sent them that our account really exists. In addition, and since we respond to these emails, they are more likely to be blocked later, even if they contain spam. This is more or less like those calls or messages we receive from a strange number. We don’t answer and then call back.

In any case, after replying to the message, a dialogue begins that in most cases only serves to steal money from us.

Of recent Bait attacks, 90% were sent to Gmail accounts. In fact, whoever uses this email service must be alert not to respond to these messages.

Meanwhile, to try to understand how it works, the security company responded to one of these messages and in no time they had another requesting 389 Euros due to the purchase of software. So to solve the situation they had to count a certain number.

VIDEO. Goal in the locker room. Croats take the lead against Canada