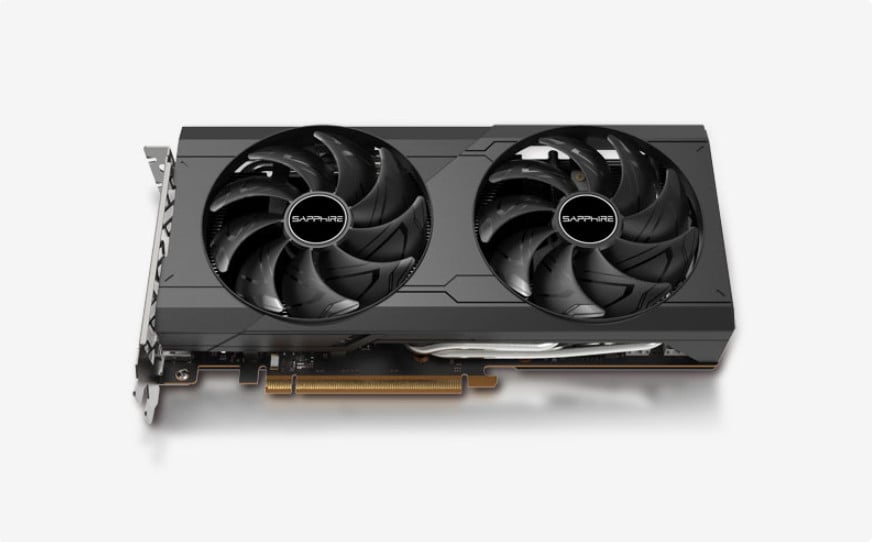 November 27th, 2022 at 5:00 p.m. by Valentin Sattler – After there was a massive slump in the GPU market according to JPR, there are now more precise details on the crash in sales figures. For example, the notebook market has been particularly hard hit, and according to the data, AMD’s market share is particularly low in high-end graphics cards.

Already on Wednesday we reported on a report by the market research company Jon Peddie Research (JPR), according to which the graphics card market has recently collapsed significantly. The website Wccftech has now published more details on the current situation, apparently based on the complete data from JPR.

Year-on-year in the third quarter, graphics card sales are said to have dropped by 25.1 percent to 75.5 million units. With regard to discrete graphics cards, there is now talk of only 14 million models shipped compared to the previous 24 million. Compared to the previous quarter, Nvidia was able to expand its market share from 80 to 88 percent, while AMD dropped from 15 to 8 percent. The remaining four percent, on the other hand, went to Intel, which thanks to the Arc models has also been involved in discrete graphics cards since Q2 2023.

If you break down sales into the desktop and notebook segments, there was a sharp slump in the GPU market, especially for notebooks. In a quarterly comparison, the desktop even performed slightly better. In the notebook market, in which there have recently been hardly any new products, there has been a drop from 58 to just 48 million units shipped.

Last on the topic: GPU study: Graphics card sales are experiencing the most massive decline since 2009

JPR’s data also provides a more detailed picture of the overall market, with market shares broken down into different product categories. The division is sometimes not completely transparent – for example, there are apparently no mid-range notebook GPUs – but it still allows a rough overview. For example, it can be seen that AMD is increasingly gaining market share in lower price ranges. While the market share in the desktop high-end segment is only 5.4 percent, the mid-range graphics cards have a share of around 12.2 percent. In the entry-level models, 18.8 of all desktop graphics cards come from AMD.

moths in clothes? That helps – and that doesn’t!

JV Fan Contest: the ranking of the best contributors 3 days from the end!

Pokémon Scarlet and Violet, God of War Ragnarök… the business news of the week

PlayStation Plus: This is why some previously redeemed games are no longer accessible

The debt hung. Metalist did not pay Veres for the transfer of Panasenko