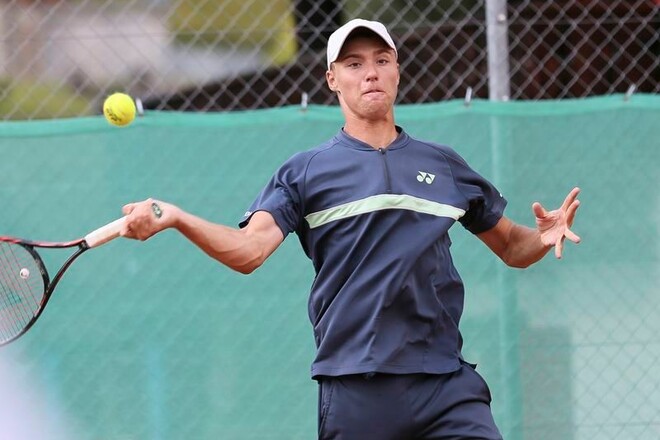 Krutykh played the second final at the Challenger: in August, Alexei won the title in Prague. Following the tournament in Valencia, Krutykh will update his personal record in the ATP world rankings.

Alexey also performed successfully in doubles. Together with his partner Roca Batalha, he defeated the Shabanov brothers in the final match.

Tesla recalls over 80,000 electric vehicles in China over software and seat belt flaws

British intelligence: “The army of the Russian Federation does not exclude a new breakthrough of the Armed Forces of Ukraine”