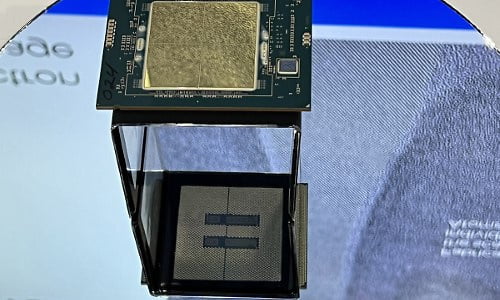 The Xeon CPUs of the Sapphire Rapids generation should finally appear in April 2023. Wccftech claims this based on information from insiders. The processors have already been delayed several times. They were initially supposed to be released this year, but last August that was pushed back to ‘the first half of 2023’. Wccftech thinks Intel will set a (hopefully final) date at a launch event scheduled to take place between February 12 and 18.

DreamWorks Animation updates the screensaver - in a 30-second video, the characters of "Shrek", "Kung Fu Panda" and "Trolls" will make the moon boy company - Aroged

Microsoft has problems in the industry: Xbox lags behind PlayStation and Nintendo Switch