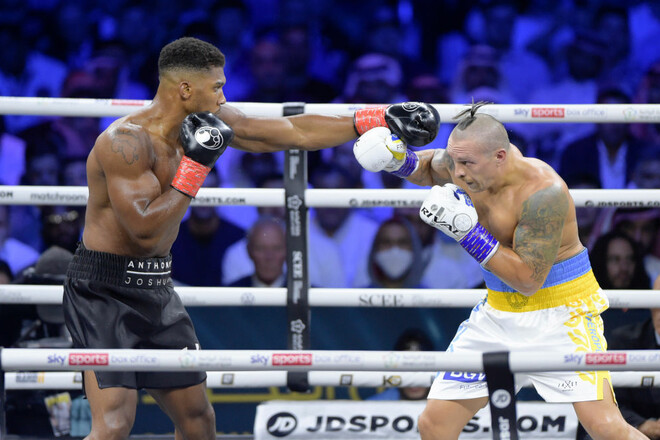 Former World Champion Anthony Joshua (24-3, 22 KOs) admitted that he would be rooting for his compatriot in a potential fight between WBC heavyweight champion Tyson Fury (32-0-1, 23 KOs) and WBA, WBO and IBF champion Oleksandr Usyk ( 20-0, 13 KOs).

“After my last fight, you saw what it means to me to be able to fight for the title of absolute champion. Like it or not, it was pure passion. If you don’t like it, then don’t watch it.

Gran Turismo 7: Is the PlayStation racer now coming to the PC?

A hard drive with infinite memory? With artificial intelligence, we can dream of it!

The Callisto Protocol: CEO speaks out after criticism from fans

Sephiroth back? Final Fantasy, Tekken and Xenoblade honored at Nintendo

The Last of Us PS5: the HBO series makes you (re)play the game? Find our walkthrough, all our guides and tips