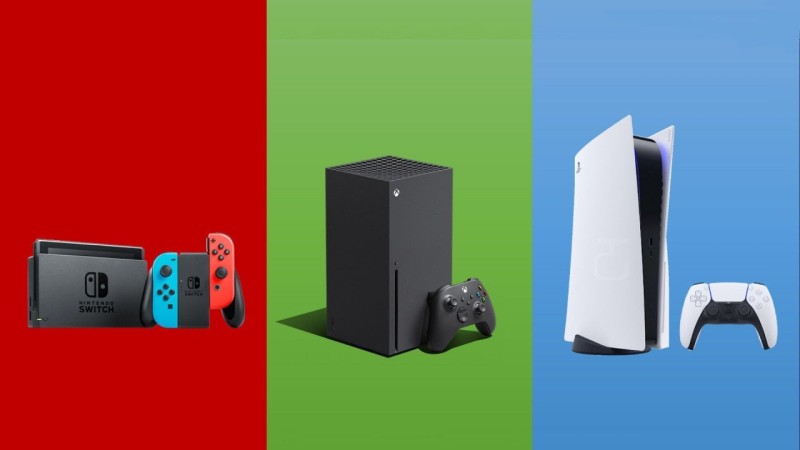 Very interesting information and statements continue to emerge from a lengthy 111-page document filed by Microsoft with the UK Competition Authority considering its acquisition of Activision Blizzard. For example, according to a survey by the Redmond giant, multi-console players generally prefer PS5 and PS4 over Xbox Series X consoles | S, Xbox One and Nintendo Switch.

In particular, according to research conducted by Microsoft, 60-70% of players who own both the PlayStation and Xbox consoles prefer Sony platforms.

“As part of a survey, Microsoft asked gamers which of their consoles is their “favorite” to play. In general, gamers with multiple consoles reported that they prefer their PlayStation,” says Microsoft. “In particular, in response to the question “What console do you play on, which is / was your favorite?” 60-70% of Xbox and PlayStation players said their favorite console is PlayStation: 30-40% PlayStation 4, 20-30% PlayStation 5, 10-20% Xbox Series X, 10-20% Xbox One.

Similarly for those players who also own Nintendo Switch: in this case, the PlayStation consoles are the favorites of 50% of those surveyed.

For example, the company also said that Sony is making more and better Xbox exclusives. Sony, for its part, is doing the same but in reverse, stating that “Game Pass is vastly superior to PlayStation Plus.”

Convert all units on your cell phone: Premium app is currently being given away