New trailers and posters of the NieR: Automata Ver1.1a anime, created based on the game of the same name, have appeared on the network. We remind you that the first episode will be shown in January next year.

In the first short video you can see Adam and Eve. Their joint art was also presented. The second 25-second clip shows Lily from the fireteam involved in the attack on Pearl Harbor. 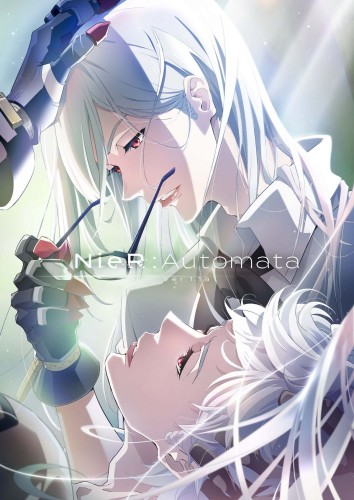 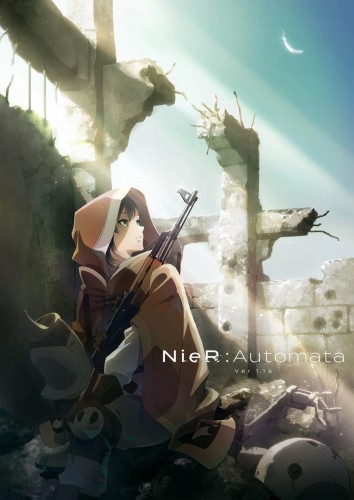 Note that the history of the animated series will be somewhat different from the plot of the game, so that fans will be interested in watching it. For example, the anime will show the landing of Yorch war machines in Pearl Harbor, aimed at helping androids from the Resistance. Note that it was at that moment that A2 deserted and the tragedy associated with Anemone occurred.

Lionel Scaloni: "It was hard against Mexico because they had 5 defenders"

These 10+ games are coming to Xbox next week: November 29 - December 2 + Game Pass releases

Acquisition Activision Blizzard, in the long run could prove to be bad for Mark Darrah

Thanks to Microsoft, the timing of the release of GTA VI and next-generation consoles has become known