Team Mundfish from Russia has posted a lot of new screenshots of their shooter Atomic Heart in high quality. In some of the images, you can still see the user interface, as they were taken right during the game. 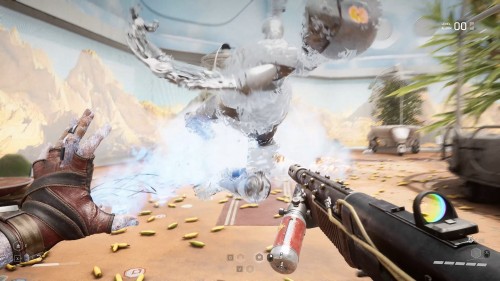 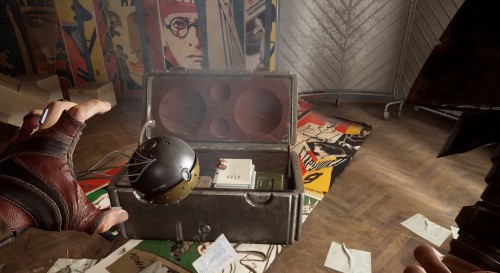 Other shots showcase the beauty of the USSR from an alternate timeline. For example, you can see the island of Chelomey floating in the sky, giant statues made in the Soviet style, and science cities. You can also see a granny who will help the main character throughout the game, and various opponents, including mustachioed robots.

We remind you that the release of the project should take place on February 21 next year. It will be possible to play it on computers, as well as consoles of the current and past generations.

Aroged: The Kremlin said that there are no conditions for negotiations with Ukraine at the moment