Quite peculiar claims and positions keep emerging from Sony e Microsoft in their battle over the acquisition of Activision Blizzard, in this case with the house of Xbox which apparently has suggested to the competitor of enter day one games on PlayStation Plus to make it more competitive.

Microsoft’s advice sounds almost like a provocation, but it comes in response to Sony’s accusations of its desire to dominate the subscription services market with offers that are impossible to match. In this sense, the “suggestion” has its logical basis: in response to large concerns expressed by Sony on the possibility that Xbox Game Pass grows too much, becoming practically unbeatable if it were to also include Activision Blizzard games (always in the obviously exaggerated construction of the PlayStation company, committed to demonstrating how the acquisition is a threat to the market), Microsoft has proposed a solution in line with his way of managing the subscription service.

“Sony could, at least, include first and third party games with day one launch in the PlayStation Plus catalog”, reads the documentation sent by Microsoft to the CMA, recently made public by the British antitrust. 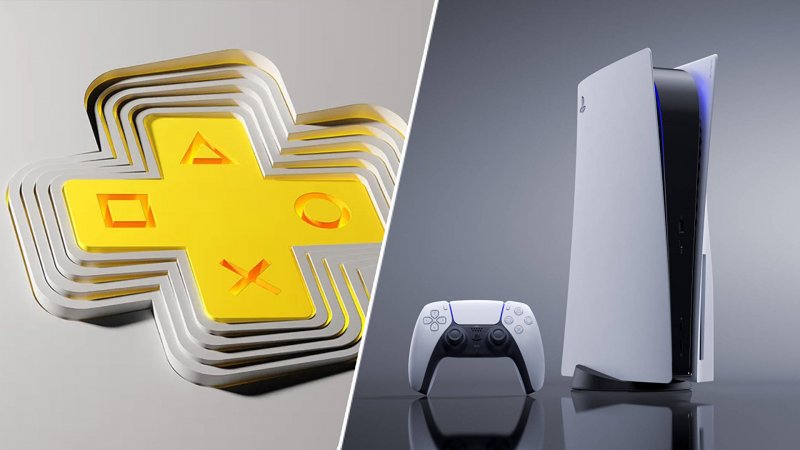 The PS Plus and PS5 logo

It’s something that Sony has already specified that it does not want to dobecause according to Jim Ryan it would lower the quality of the games by breaking the “virtuous circle” guaranteed by the large revenues obtained from the sale of full-price games that allow large investments in new titles to be developed.

However, it is effectively a solution that would easily enhance the offer of PlayStation Plus, a service which has seen a decline of 2 million users since it was reorganized with the three progressive tiers. In any case, Sony will hardly do it on a regular basis, with Microsoft’s “advice” which will probably remain almost a provocation, but it is said that the thing will not be adopted for productions considered “minor”.

In fact, it is quite clear that Sony has no intention of investing in PlayStation Plus as much as Microsoft is doing in Xbox Game Pass, because the two companies are focused on various strategiestherefore a direct comparison on this aspect will always be unbalanced and asymmetrical.

Gran Turismo 7: Ferrari Vision GT unveiled. Here's how to get it!

Cosplayer from Wednesday brings horror into your life