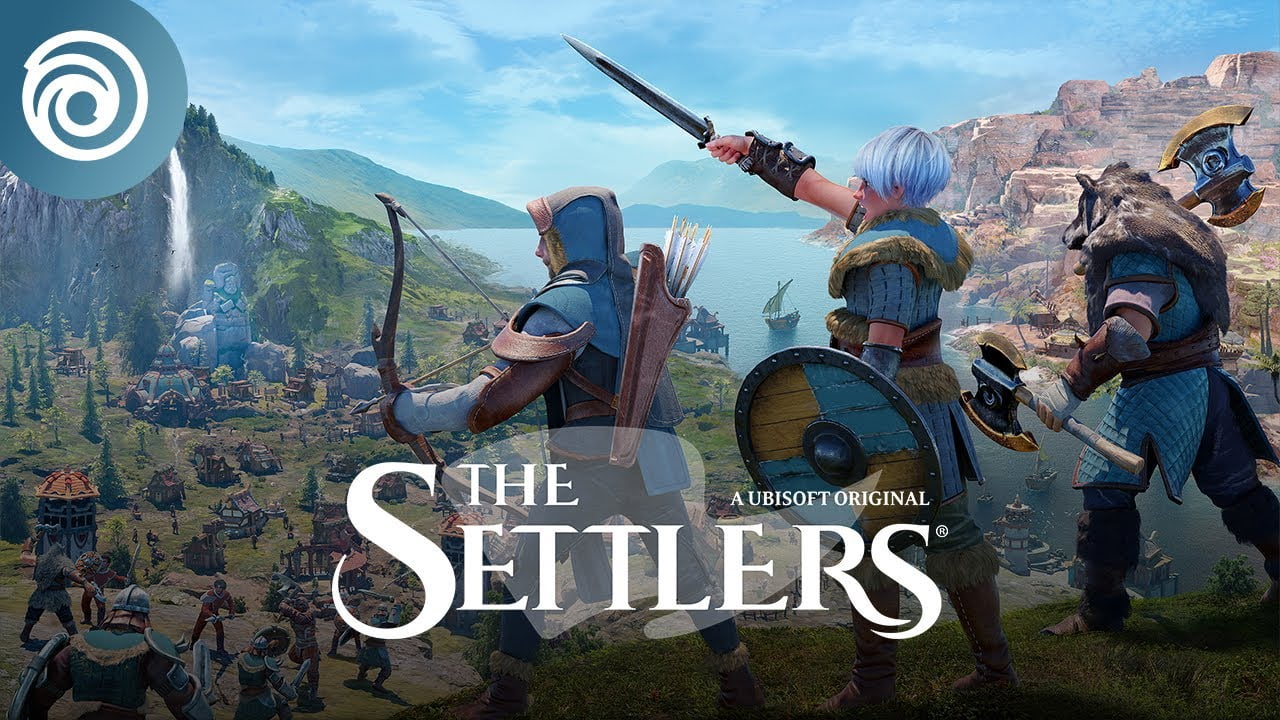 Back in 2018, Ubisoft announced plans to release a reboot of the famous strategy series The Settlers. The project began testing on PC in early 2022, in which players were invited to take part. However, after negative reviews about the new part of The Settlers, the game “disappeared from the radar.”

The other day, Ubisoft announced that it will share new information about the restart of The Settlers on November 28, while it was indicated that the game received a new subtitle – The Settlers: New Allies. It seems that the project may be released on Xbox consoles, Aggiornamenti Lumia, a well-known Twitter account that monitors changes in the Microsoft Store, published some of the images below, marked “The Settlers®: New Allies | XBOX.

Probably tomorrow, November 28, Ubisoft may announce the release of The Settlers: New Allies on Xbox.

The Elder Scrolls V Skyrim, the might of dragons from Game of Thrones in this mod