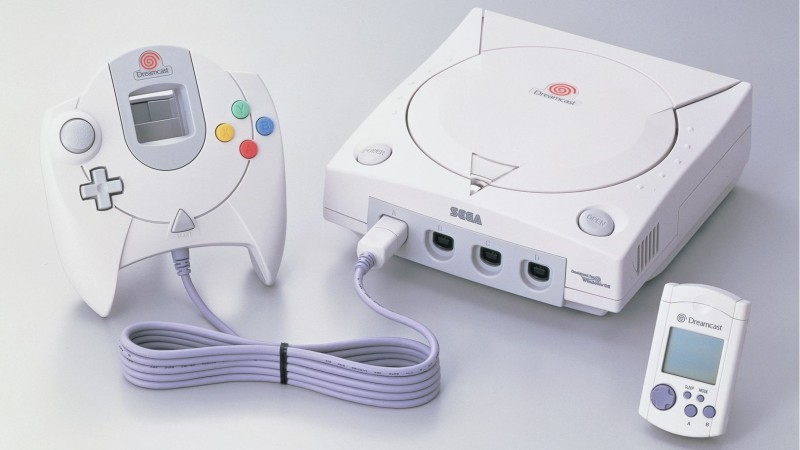 Maybe you had this console. Maybe you played it at a friend’s house. Maybe you’ve only heard of her. However, it is unlikely that the SEGA Dreamcast has bypassed at least one gamer of the early 2000s. Many figures in the gaming industry admitted that the Dreamcast was ahead of its time and undeservedly ceased to exist. It was released in 1998 in Japan, and in 1999 in the US and Europe, starting to win the hearts of gamers around the world.

Soulcalibur, Half-Life, Resident Evil 2, Worms: Armageddon, Fur Fighters, Conflict Zone and other legends were played on the Dreamcast. Alone, two, four. However, unfortunately, the PlayStation 2 was too strong a competitor, and interest in the creation of SEGA began to fade. Despite several price cuts in a row, sales fell short of Sega’s expectations, and the company continued to suffer significant financial losses. Following a change in management, Sega discontinued the Dreamcast on March 31, 2001, abandoning the game console business and repurposing itself as a game publisher. A total of 9.13 million copies of the Dreamcast have been sold worldwide.

One way or another, this is another reason to remember that none of us is getting younger, and such things as old consoles and favorite childhood games can immerse us in pleasant memories.

Some monsters in The Callisto Protocol are inspired by SpongeBob