Some monsters in The Callisto Protocol are inspired by SpongeBob 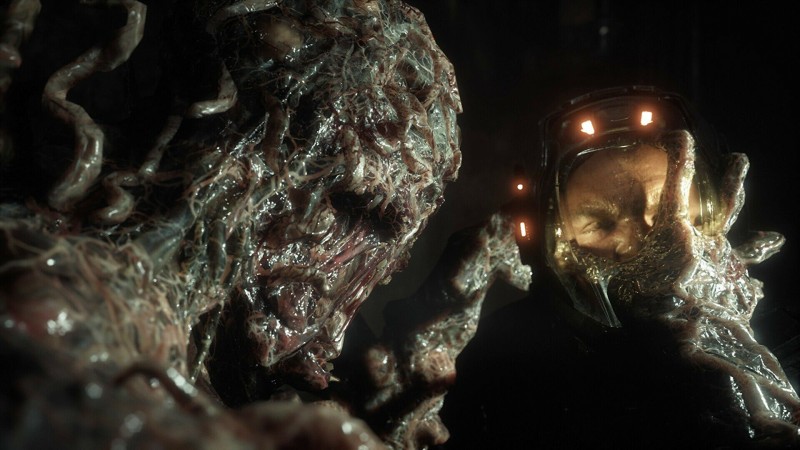 Despite the fact that The Callisto Protocol has a realistic setting, the developers did not set themselves any obstacles in order to draw inspiration from animated series and films when developing horror. Character director Glauco Longhi spoke about this during a recent interview.

Longhi said that the team used a lot of imagination when studying the movements of the creatures in the game, as well as taking inspiration from animated series such as SpongeBob, which, through stylization, manage to give an immediate representation of the movement and impress the viewer. Overall, there was a strong search for visual strength, an element that would be emphasized above all in the bloodier phases of the game.

The Callisto Protocol will be released on December 2nd for PlayStation, Xbox and PC.

The Atari Jaguar emulator used for Atari 50: The Anniversary Celebration was built from scratch by the development team

WoW Dragonflight: more content and more often, here is everything that Blizzard promises us in 2023 for its MMO!

Aroged: A new batch of ultra-modern fifth-generation Su-57 fighters was handed over to the Russian Aerospace Forces