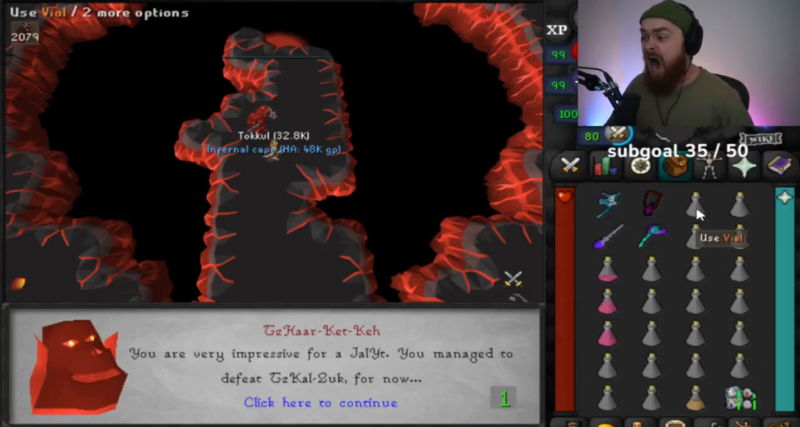 On November 25, Twitch streamer Ginger Beardie tried for a long time to collect the Coveted Infernal Cape item in the RuneScape online game. According to experienced players, this item is one of the most difficult achievements. After 11 hours of live streaming, the streamer still managed to defeat the Tzkal Zuk boss and collect a rare item. Ginger Beardie celebrated his victory so loudly that he fainted right on the keyboard.

After a short period of time, the streamer woke up and assured his viewers that he was fine. He later tweeted that the keyboard marks would be on his face for life, but he doesn’t regret spending 15-20 attempts to get this achievement.

GingerBeardie is a Twitch partner that started streaming live on the platform back in 2017. The streamer gained popularity playing old-school RPG games, and his broadcasts usually attract 4,000 viewers.

Hell of a bargain at Teufel: Headphones and the like greatly reduced