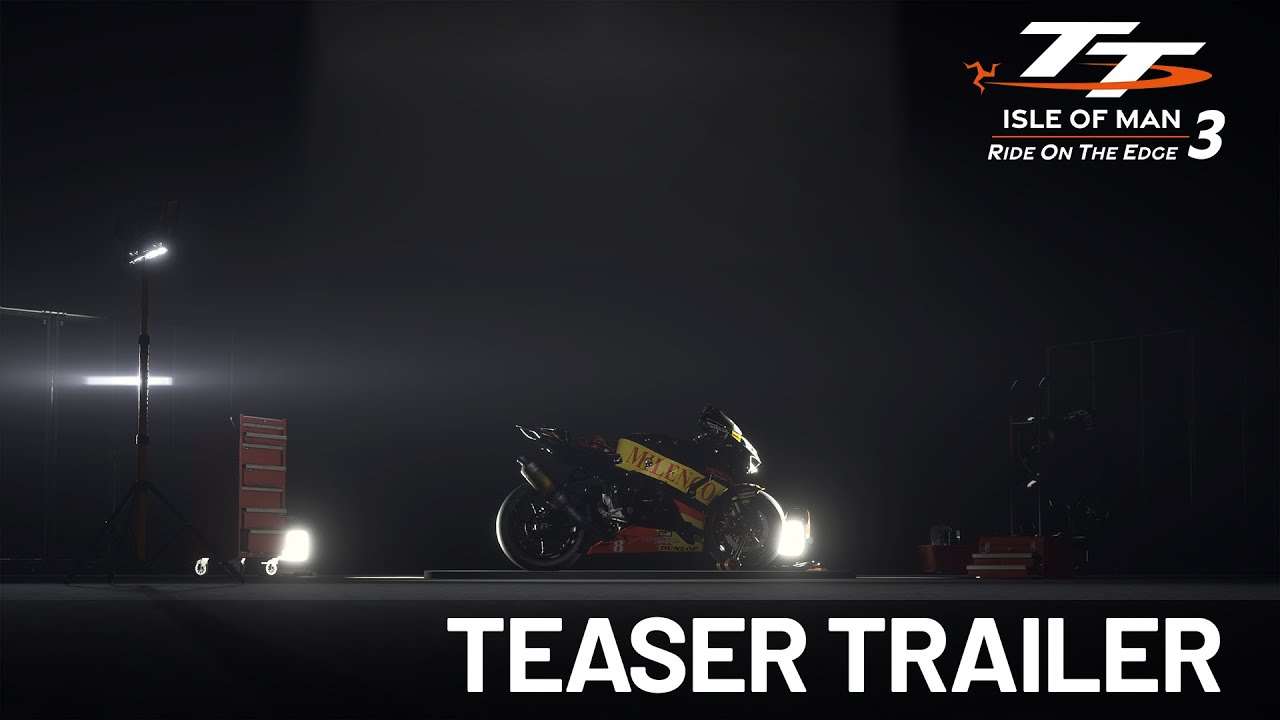 TT Isle of Man – Ride on the Edge 3 features 32 different tracks, including current and historical tracks, around 40 Superbike and Supersport bikes and riders, and improved physics. Cornering and braking control require more precision than ever, and bike upgrades give players the tools they need to maximize performance.

Added a new “Open Roads” feature that plays a central role in TT Isle of Man – Ride on the Edge 3. Riders are free to travel the 200 km of Isle of Man roads in search of points of interest and challenge, including online competitions as well as weekly and monthly activities.

TT Isle of Man – Ride on the Edge 3 will be available on PC, PlayStation 4, PlayStation 5, Xbox One, Xbox Series X|S and Nintendo SwitchTM in May 2023.

Support for Marvel’s Avengers will end at the end of March, and the game will be removed from sales later