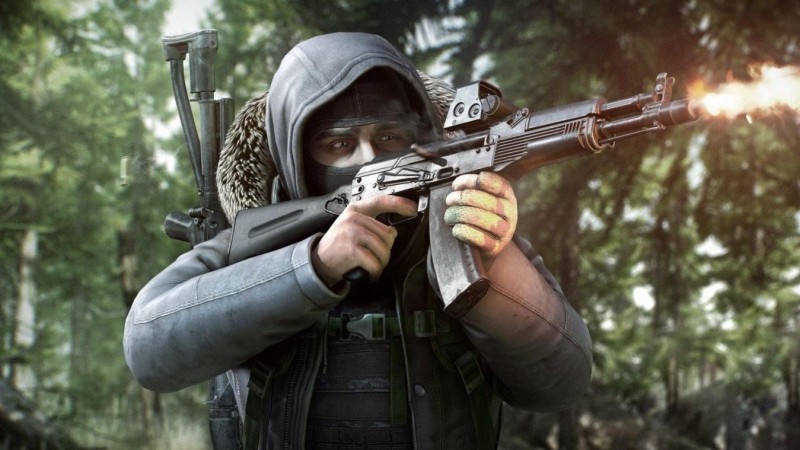 Battlestate Games has released a small teaser trailer for the new Escape from Tarkov boss on social media. While it hasn’t been officially confirmed, the community has a few speculations linking this boss to the Lighthouse.

The closest thing to the truth is the suggestion that the “man” shown in the teaser may just be the real boss’s bodyguard. He is wearing a camouflage suit and trendy deer antlers.

Lastly, the trailer indicates that the new boss will be a sniper, given that at the very beginning two raiders were shot from a distance.

When the boss will be added to the game is unknown.