The authors of the ambitious modification Tamriel Rebuilt for The Elder Scrolls III: Morrowind have released a major update with two new regions, hundreds of locations and quests. The development of the project has been going on for more than 21 years. 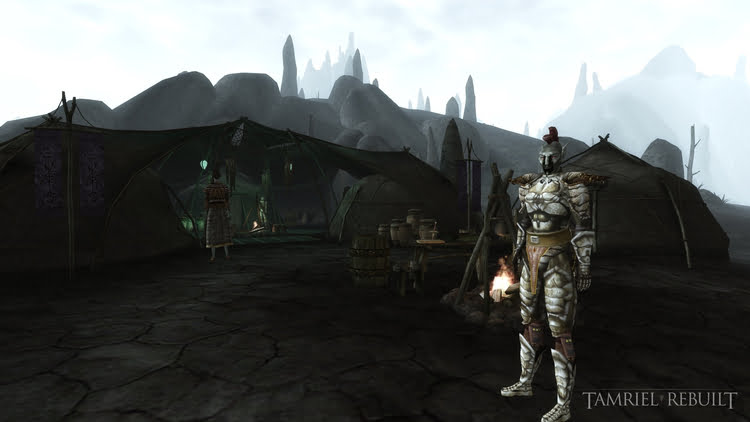 The Dominions of Dust are a sparsely populated and very dangerous frontier lands southwest of Vvardenfell. The Great Houses of Hlaalu and Redoran vie for territory—the former holds sway over the Inner Sea trading port of Andothren; Embers of Empire – completely redone west coast of the Telvanni peninsula with the cities of Firewatch (the second largest imperial city of Morrowind) and Helnim; about 80 new and 120 updated quests; two new Ashlander clans – Obinat in the wastelands of Roth Roryn and Ishanuran in the Armun Ashlands; the Orkluh vampire clan in Mouth Raurin; hundreds of technical fixes and improvements to old content, redesigned interiors and environments. 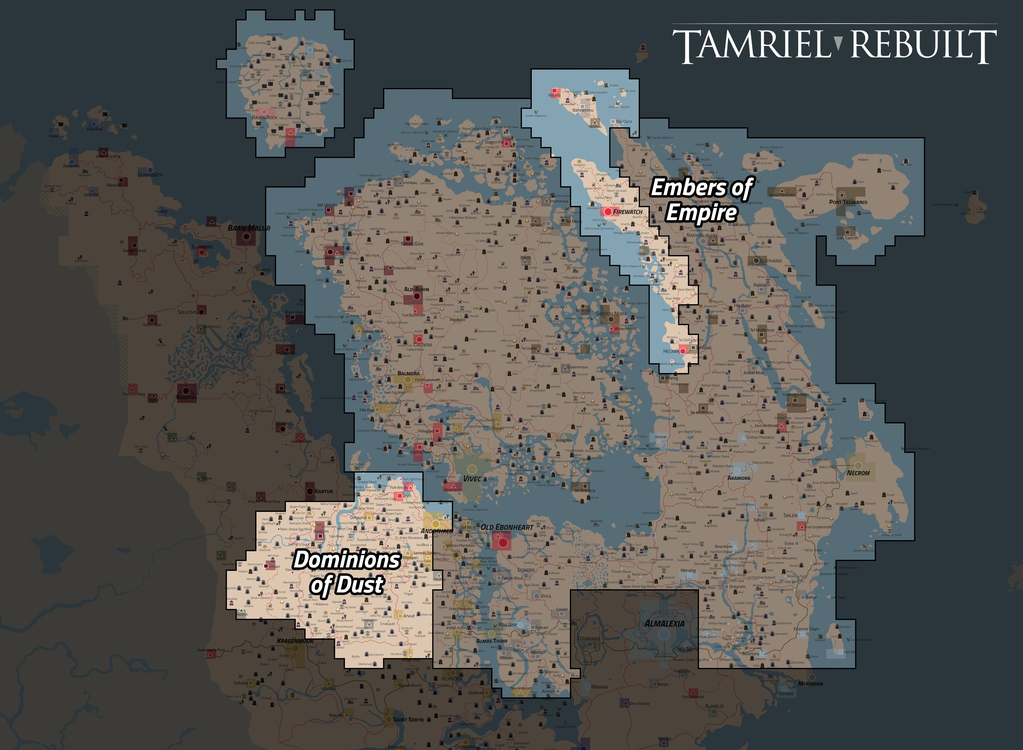 The authors claim that the total area of ​​the new regions is three times the size of The Elder Scrolls III: Morrowind – Bloodmoon

A detailed description of the update is available on the official website of the project, and the mod can be downloaded on this page.

The goal of the authors of Tamriel Rebuilt is to expand Morrowind by recreating its continental part and thus embodying the original vision of the developers from Bethesda Game Studios. In the 1990s, such a large-scale task turned out to be beyond the studio’s strength, and the province was reduced to the island of Vvardenfell. The team of modders is constantly replenished with new volunteers. 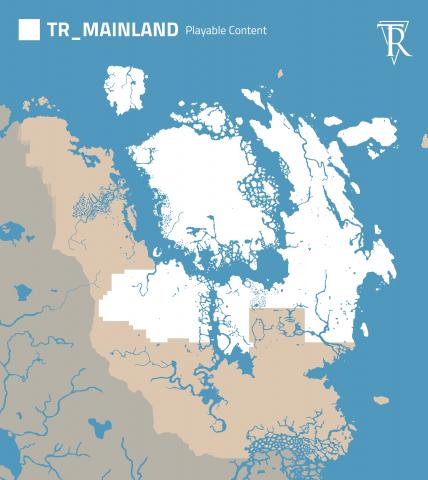 Released regions are shown in white, dark areas are in development

Work on Tamriel Rebuilt began even before the game was released (a detailed history of the mod with maps and screenshots is presented here) and is still far from complete. According to the roadmap, the developers plan to add many new regions, including the Thirr Valley southeast of Dust Dominion, the Sundered Scar east of Old Ebonheart, the desert highlands of Shipal-Shin ( Shipal-Shin) south of the Tyrr Valley and the forests of Othreleth bordering it. The mod currently contains about as many quests as the original The Elder Scrolls III: Morrowind and all of its expansions, but only half of the mainland can be explored.

The Witcher 3: PC hotfix against performance issues does not help everyone

Fortnite x My Hero Academia: Deku Punch, where to find it? How to use it ?

Hogwarts Legacy: character editor in the video and plenty of gameplay