Transforming tank Ramattra will appear in Overwatch 2, showed his abilities 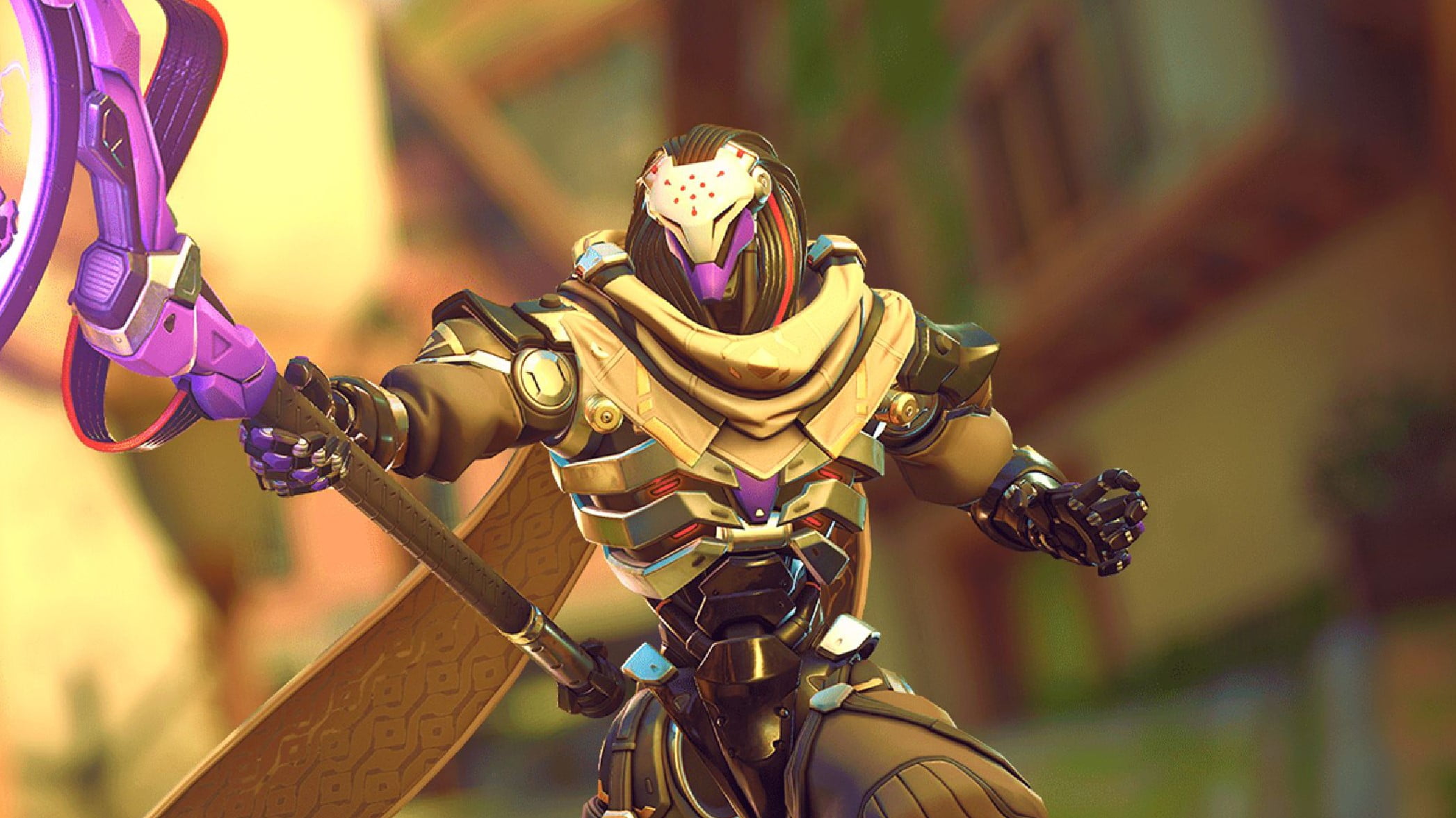 The developers from Blizzard have introduced a new hero that will appear in the shareware shooter Overwatch 2. The hero Ramattra will become available on December 6, and he is classified as a tank (it will be the 11th tank in the game). At the same time, it has a unique possibility of transformation.

Ramattra can switch between two forms. Its standard form allows it to attack with a staff, place force barriers, and strike in areas. The power form has a different appearance of the hero and in this form he deals damage at a distance using force impulses, blocking attacks with a special shield. Below you can watch a gameplay video showing his abilities.

Ramattra will be added to Overwatch 2 along with the start of season 2 on December 6th. The hero can be unlocked for free when leveling the pass to level 55.

Xiaomi: this will be the greatest asset of Redmi K60 smartphones

Gran Turismo 7: A release for the PC is being considered

Deschamps led the national team to the World Cup final twice in a row. Before him, it was possible for three

Black Friday: This electric scooter for children will make you forget about Xiaomi