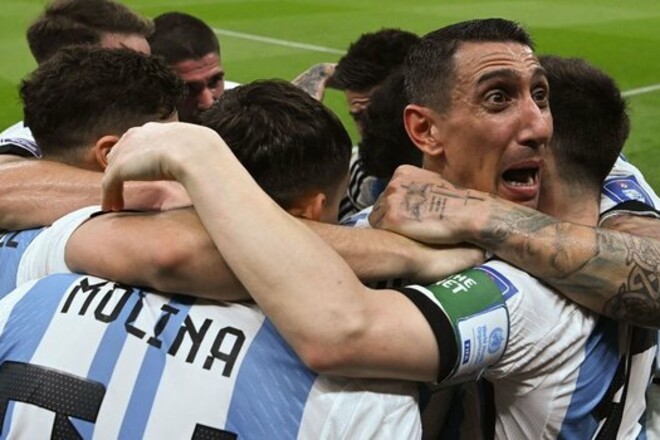 On Saturday, November 26, the match of the 2nd round in group C at the 2022 FIFA World Cup between the national teams of Argentina and Mexico took place. The game ended with a score of 2:0 in favor of the Argentines.

According to the FIFA press service, this is the most attended World Cup match since the 1994 World Cup final Brazil – Italy (0:0, on penalties – 3:2). Then the match was attended by 94,194 spectators.

The attendance tonight at Lusail Stadium for #ARGMEX was the highest in men’s @FIFAWorldCup history, since the 1994 Final (94,194).@Argentina | @miseleccionmx pic.twitter.com/d4Mo5NdKI3

Blizzard named the next dates of important announcements for Overwatch 2

Aroged: The release of Assassin’s Creed Mirage will take place in August next year – an authoritative insider