The publishers of the Russian version of the MMORPG Blade & Soul have announced the next major update called “Dark Mutations”. It will add a new Seal of Chaos dungeon, a new location Heart of the Colossus and an Equipment Guide, as well as make balance changes to class skills and launch another series of temporary events.

The Dark Mutations update will be installed on the servers of the Russian version of the game on December 13, 2022. More details about the upcoming changes, the publishers promise to reveal next week. 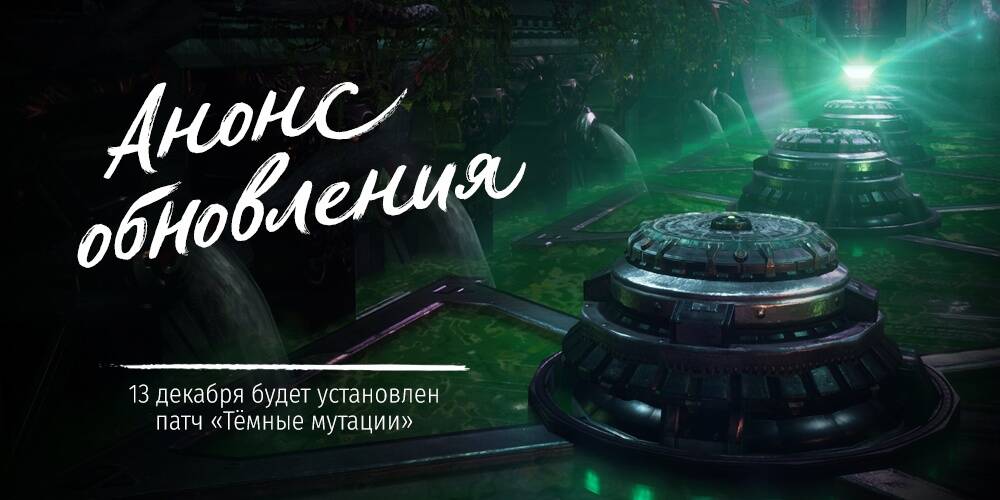 World of Warcraft on Xbox Game Pass? That would be very difficult, says Microsoft

Tortuga: A Pirate’s Tale: How the Captain takes care of his crew