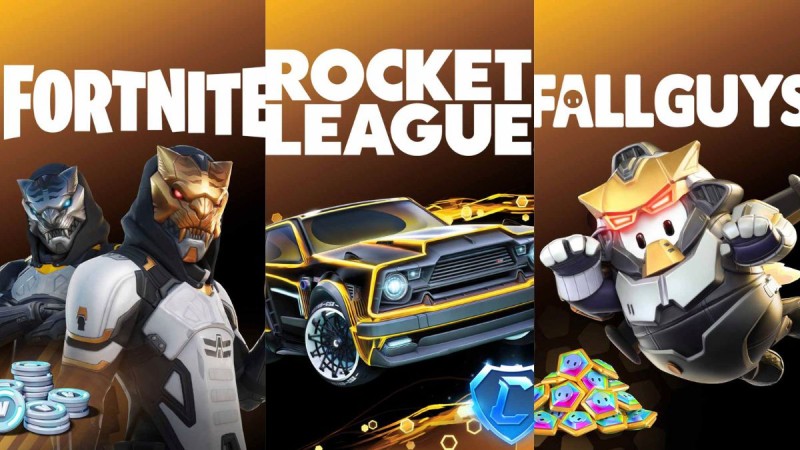 The new set in the Xbox and Fortnite collaboration boasts a huge amount of exclusive content. An unusual fact is that the new set has incorporated in-game items from a number of games. There are items from the following games: Fortnite , Rocket League and Fall Guys. If you are a fan of Epic Games, then you are inapplicably happy.

Information about this set appeared on November 14 (it was then that the set was announced), but until now there was no exact data on the release of the set. Microsoft has finally pleased the fans and put all the information on the shelves.

The Xbox Series S – Gilded Hunter Bundle will be available for purchase on November 29, 2022. The date was a little surprising, because most expected the announcement on Black Friday, but it won’t take long. As for the cost of the set, it will be $299 (the cost in the territory of the Russian Federation and whether the set will be sold at all has not yet been specified).

The following items will be included in the kit:

Twitter Blue: the paid subscription is back, the bad surprise for Apple…

The developers of the remake of Fallout: New Vegas presented new screenshots with an updated interface