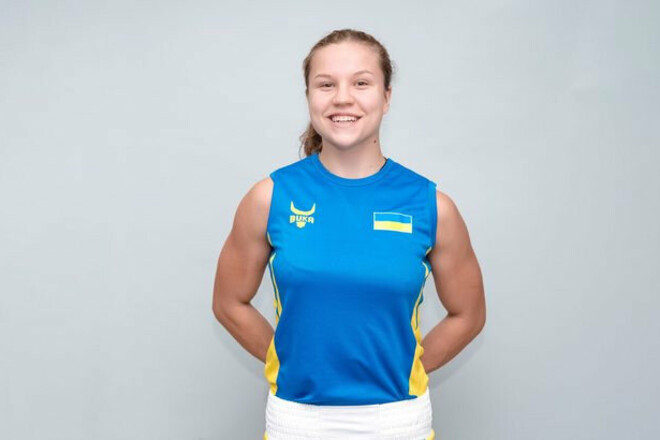 Nikita in the final of the weight category 75-80 kg defeated Boymatov Rahmatullo from Uzbekistan.

Veronika in the final in the first middle division (66-70 kg) defeated Zorikova Aziz from Uzbekistan by a separate decision of the judges. By the way, this year, 18-year-old Nakota became the European champion among youth.

Alexander Zelensky also performed at this World Cup. In the final of the heavy weight category, the Ukrainian became the vice-champion.

Note that earlier Ukrainian boxer Dmitry Shcherbina won the fight at a boxing evening in Germany.

A PHOTO. Argentina coaches cry after team's goals against Mexico

Xiaomi is going to lay off thousands of workers and the reason is clear: smartphones no longer sell as they used to…

Hogwarts Legacy: “it feels a bit empty”… Are concerns for the Harry Potter game justified?