The score in the 2022 World Cup match was opened in the 62nd minute. Forward Alvaro Morata closed the cross from Jordi Alba with one touch.

It was Alvaro Morata who was named Man of the Match and received a commemorative prize from FIFA.

For the Germans, Niklas Fullkrug equalized in the 83rd minute of the match. The result of the meeting is a draw 1:1. 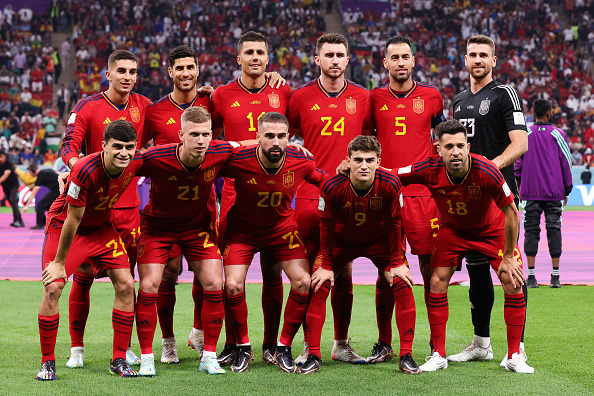 Saving the DC Movie Universe: What James Gunn Intends to Do!

Hot Air Fryers: Do This to Avoid a Fire!