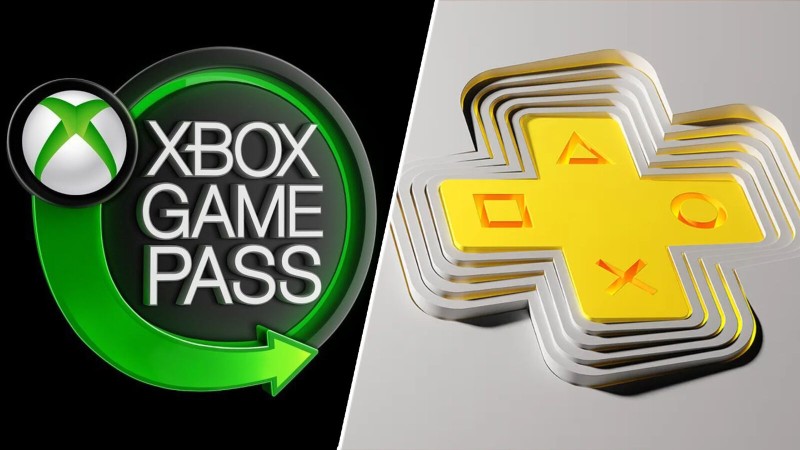 Another interesting backstory emerges from various documents declassified by the British CMA about the fight between Xbox and PlayStation to acquire Activision Blizzard: Sony tried to bring PlayStation Plus to Xbox, but Microsoft wouldn’t let it, according to the Japanese company.

So it would be the exact opposite response to Microsoft’s already made claim in the past that it had offered to redistribute Xbox Game Pass to the PlayStation but was turned down by Sony. It is difficult to say when and how this proposal could have taken place, given that official documents sent to the British competition authority do not give exact information about the terms of the attempted agreement, which has not yet been reported.

“Microsoft’s stance that having Game Pass on PlayStation as a solution to all possible issues with this deal sounds pretty lame given that Microsoft doesn’t allow PlayStation Plus to be available on Xbox,” according to Sony’s filing documents for the UK. regulatory authorities.

Although the position of Microsoft is known, which has repeatedly indicated that it is open to porting Xbox Game Pass to other platforms, which Phil Spencer also often spoke about, in fact, for the first time we hear about the opposite situation with Sony, which has never made such comments and in no way expressed readiness to port PlayStation Plus to Xbox or other consoles.

Germany played a draw with Spain, Shakhtar lowered the price of Mudrik

Rigobert SONG: “Now all the next games are decisive”

WoW: Hotfixes from 11/17/22 for Rufer bugs and pre-event problems