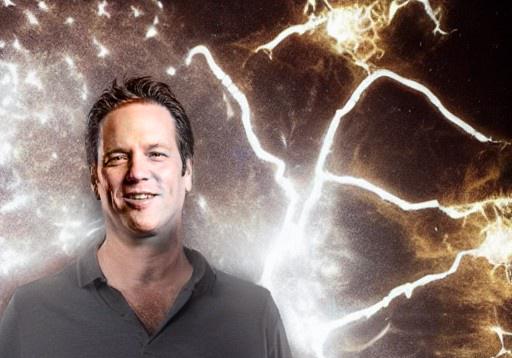 The antitrust body of the Serbia ha approved l’acquisition of Activision Blizzard by Microsoft for $68.7 billion. The news was learned thanks to a document issued by the Serbian government, which basically states that no risks to the market have been identified, in the event that the deal goes through.

The analysis made in the document, about ten pages long, essentially concerns the local market, which has unique characteristics. The regulator therefore took into account the market shares of Microsoft and Activision Blizzard in the sector, establishing that their merger would not create any risk for the market itself, dominated by Valve on the PC scene and by Nintendo on that console, with Sony stable in second place.

Of its own Microsoft would have 10-20% of the shares of the console market, Sony 30-40%, while Nintendo 40-50%. The merger would not produce any vertical effect and would in no way reduce competition, also because Microsoft has publicly stated that it will continue to bring Activision Blizzard content to competing consoles (Sony and Nintendo).

In the text we can also read: “It is also stated that the participants in the deal do not have enough power on the market to implement a strategy that prevents or limits access to competition.”

In short, Microsoft has cashed another yes vote to the deal. It should be specified that the opinion of the Serbian antitrust is not binding and would not have been so even in the event of opposition, but having an additional endorsement is always positive in these cases.

SANS: This is how you arm yourself against attacks that bypass multi-factor authentication