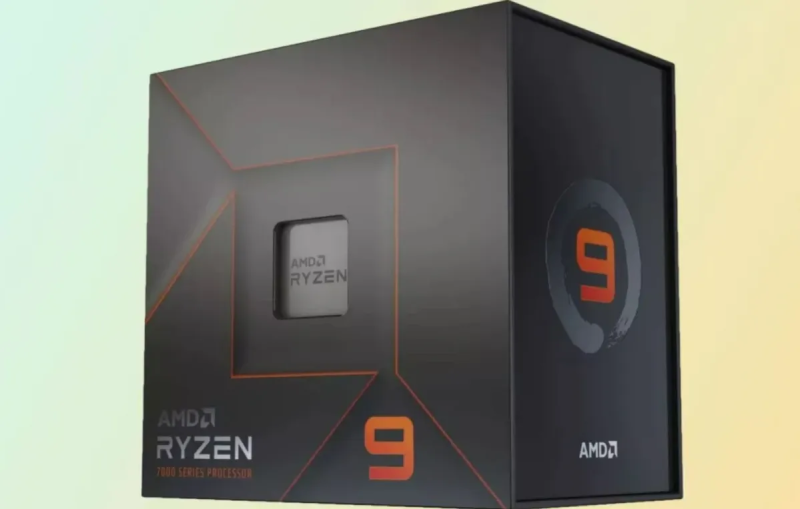 Sony wanted to bring PlayStation Plus to Xbox, but Microsoft didn't want to?

Flexibility after panic. How Scaloni took Argentina to the 2022 World Cup final