A colorful remaster of Sonic Colors, a year after its release on consoles and in the Epic Games Store, they want to release for Steam users. Plans for the release of the platformer in the new digital store were announced by the official representative of the developers in social networks. 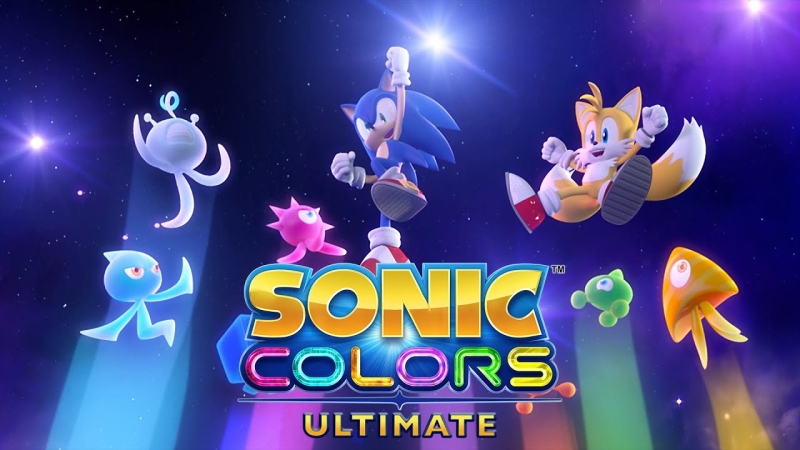 A remastered version of Sonic Colors, subtitled Ultimate, was released on PlayStation 4, Xbox One, Nintendo Switch, and PC via the Epic Games Store back in September 2021. The remaster received mixed reviews from critics and gamers due to its weak technical content. Along with the release of the game on Steam, the developers of the game have a chance to fix some issues with the re-release.

When to wait for the release of Sonic Colors Ultimate on Steam is not reported, most likely, this will happen at the beginning of next year.

Gungrave GORE: 4 things to know about this nervous and bloody hack'n slash!

OpenAI trained bot to play Minecraft by feeding these 70,000 hours of gameplay videos

Shadow modernizes its cloud by opting for AMD chips

France defender: “We need to forget about this little mistake”