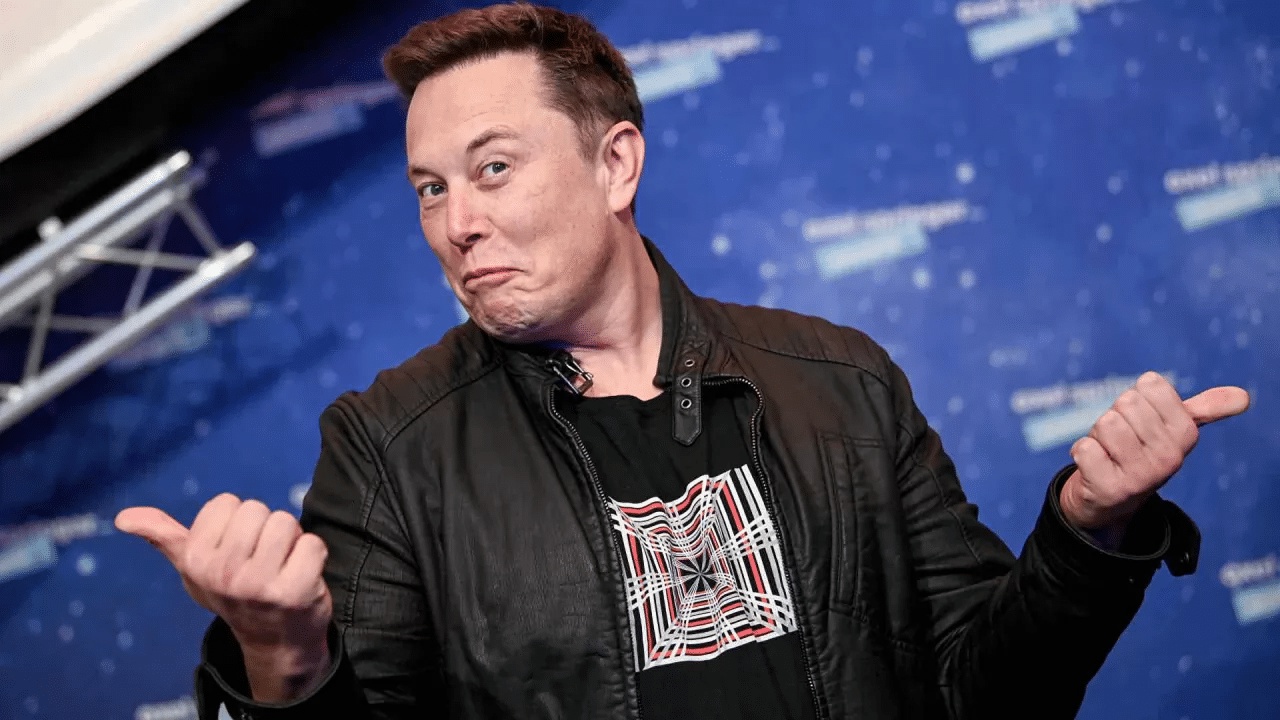 The deal Twitter is proving more complicated than expected for Elon Muskbetween users and investors on the run and now also the threat from Apple to remove the social twitter application from the App Store. It was Musk himself who told it, who seems to be doing everything to permanently destroy his social network.

On November 28, 2022, Musk published two tweets directed at Apple using his usual braggart tones, to denounce the fact that the Cupertino company would have decided not to invest anymore in advertising on the social network.

In the first tweet we can read: “Apple has stopped running ads on Twitter. Who hate free speech in America?”

In the second, however, Tim Cook, the CEO of Apple, is directly attacked: “What’s going on, Tim Cook?”

Shortly after Musk published a third tweet, where he revealed that Apple would have threatened to remove Twitter from the App Store, without explaining why.

Evidently those around Apple must not have taken Musk’s openness to the worst American right-wing extremism very well and, like many other advertisers, they don’t want to see their brand associated with certain contents. We doubt that bringing the matter to the public square will help to open a constructive dialogue on the matter.

The basic problem of Musk’s management of Twitter remains, which appears increasingly insane and heedless of the requests not only of users, but also of those who have so far helped keep the social network afloat by paying for advertisements.

Super Mario Bros, the movie: date and time of the Nintendo Direct dedicated to the trailer with Peach

Google Chrome browser will stop supporting Windows 7 and 8.1 next year