New Twitter owner Elon Musk said Apple threatened to remove the Twitter app from the App Store without giving a reason. The threat followed his posting on social media that Apple had “basically stopped advertising” on the platform, as well as a poll on Twitter to see if Apple should report all cases of its censorship of users. 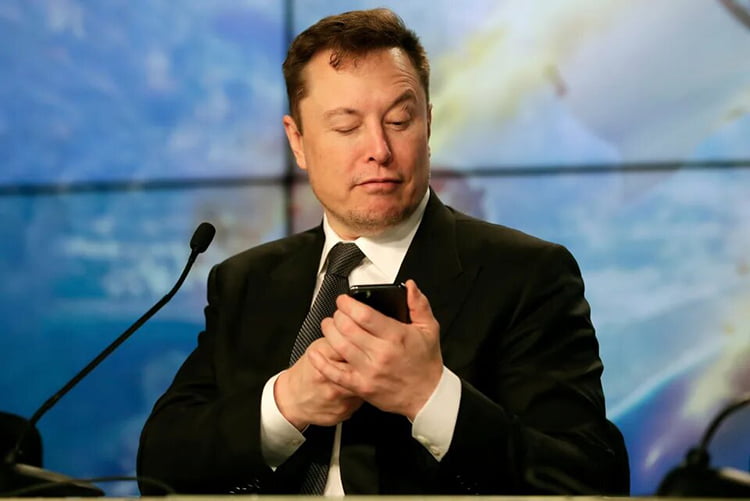 “Apple has basically stopped advertising on Twitter. Do they hate free speech in America?” Elon Musk asked in a published tweet. Recall that commenting on the possible removal of the social network application from the App Store and Play Market, Mask recently said that in this case he would release his own smartphone.

There has been a growing tension between Apple and Twitter lately. Musk has criticized Apple’s App Store commission on in-app purchases, calling it a “hidden 30 percent tax” on the internet. He also retweeted a parody video by Epic Games that suggested Apple had a monopoly on the App Store. And the head of the Apple App Store, Phil Schiller, deleted his Twitter account after it was purchased by Musk, shortly after the account of former US President Donald Trump was restored.

Portugal - Uruguay - 2:0. Double Fernandes, the team advanced to the playoffs

The authors of Atomic Heart about the console versions: "the situation with Cyberpunk 2077 will not happen again"

Aroged: US lawmakers want to cut off Huawei from the American financial system