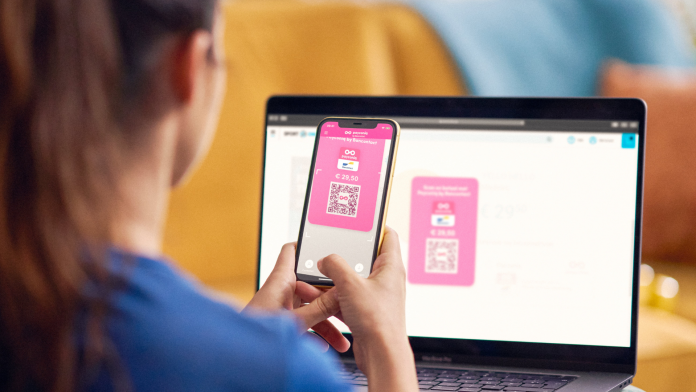 Bancontact and Payconiq have reached the milestone of 2 billion payments. Never before have so many payments been made in one year.

The two billionth payment was registered in the last week of November, according to Bancontact Payconiq Company or the company that both payment services belong to. All payments with a Bancontact bank card, the Payconiq app or a banking app with one of the services were counted among those two billion. The first time more than one billion payments were made in a year was in 2010, so it took 12 years to double that number.

According to Bancontact Payconiq Company, the record of electronic payments proves that more and more Belgians are switching from cash to electronic payments. Several factors are involved in its growing success. According to research by the company itself, in collaboration with research agency iVOX, 75.3 percent of Belgians have Payconiq or a banking app with Bancontact on their smartphone. In terms of payments via the internet, Payconic and Bancontact also became more popular. 81.5 percent of online purchases were paid with a smartphone, compared to 18.5 percent with a bank card and card reader. In 2019, only 55 percent of online payments were made via a smartphone.

What probably also helped with the increasing number of electronic payments is the law that obliges merchants to offer a form of electronic payment. The law took effect on July 1. 63 percent of Belgians already pay less often with cash. 25 percent even dare to say that cash money will hardly exist anymore in 10 years.

Aroged: EVE Online will indeed receive an add-on for Microsoft Excel – developers are recruiting players for a beta test

Pokémon Scarlet and Violet at 60fps: a video shows the incredible mod in action