Brazil is unbeaten in the group stages of the World Cup for 17 matches in a row. This is a record 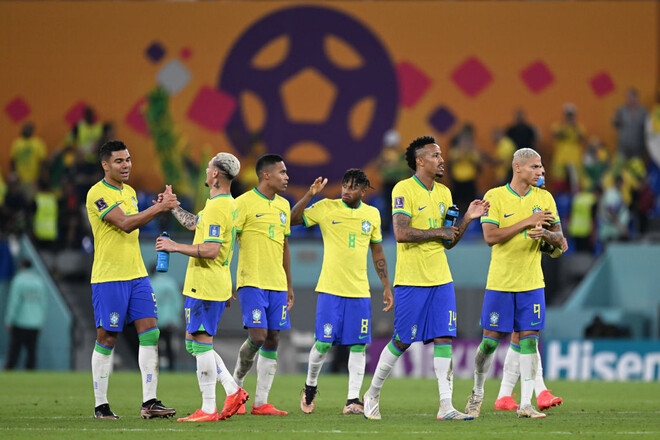 The last time Brazil lost in the group stage of the World Cup was back in the 20th century, in 1998 in France. Then Ronaldo and company in the third round lost to the Norwegian team with a score of 1:2.

Aroged: Who is mopping the floor with whom?

The Witcher: the remake will move away from the original on one specific point, and that's very good news!

Silent Hill 2: the American translator of the PlayStation 2 game hopes for a gesture from Konami