Last week, the first-person shooter Call of Duty: Modern Warfare II became the best selling game on Steam. Of course, this is only true if we take into account only games, since the Steam Deck portable console is in the first place.

Following the “cold” is Red Dead Redemption 2 from Rockstar Games. This game, by the way, also broke its own online record, reaching 66,492 players (the previous record was reached in December 2019, when the game first appeared on Steam – 55,269 players). 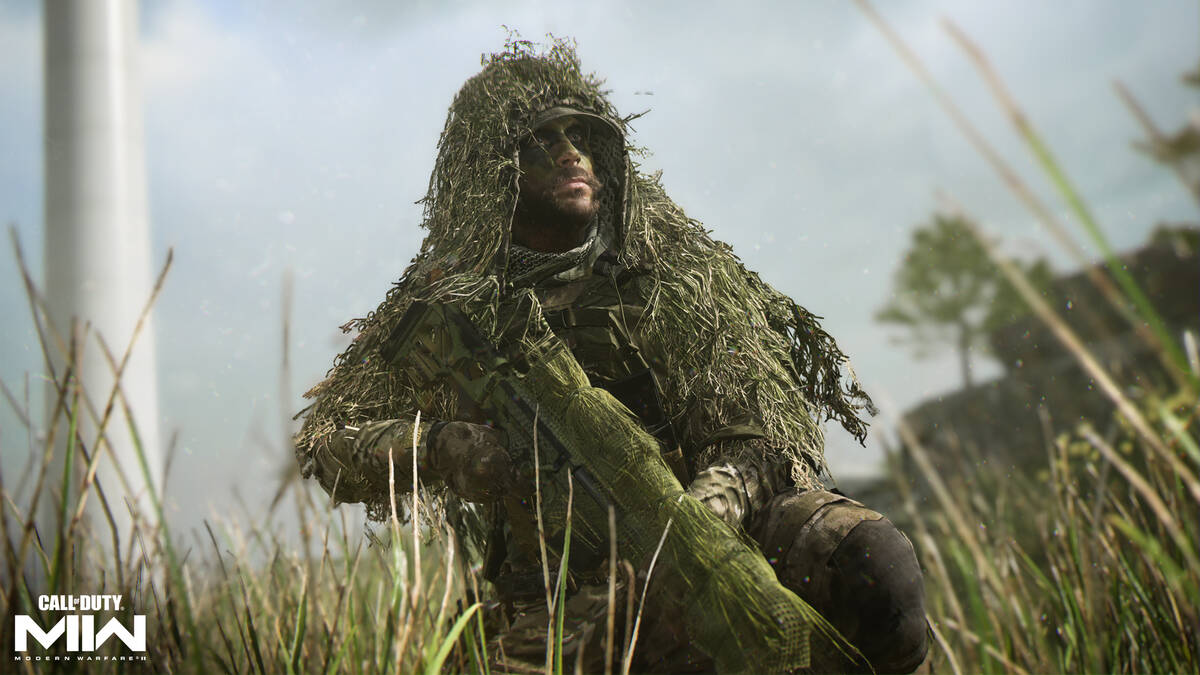 Tesla Pi Phone, the first smartphone that may mine crypto coins

WTA ranking. Bindl returned to the top 100 ahead of Yastremska

The Witcher 3 next-gen: a sex scene between Geralt and Yennefer is absent, here’s why

Bayonetta is in short supply in the UK and Europe, Nintendo officially apologizes