Call of Duty Warzone 2.0 hides a reference to Verdansk on an Operator 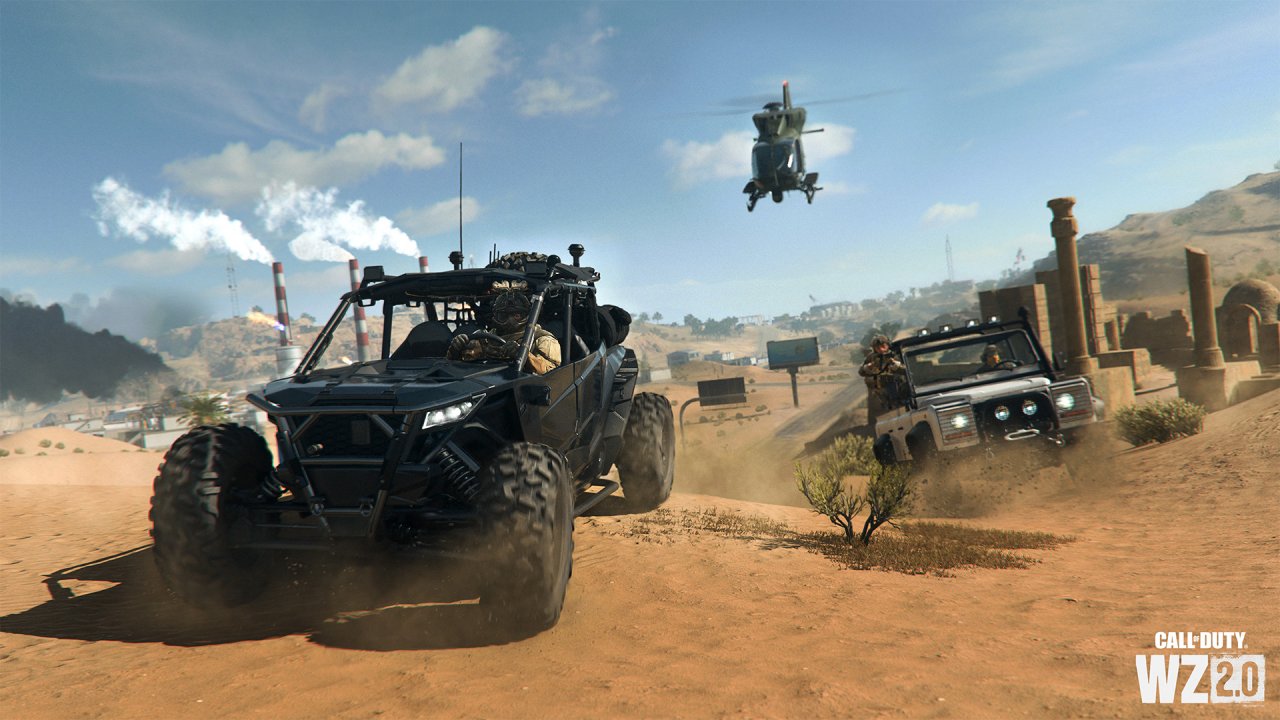 Inside Call of Duty Warzone 2.0 there is a reference to Worldlythe map of Warzone 1. Precisely, everything is hidden above the equipment of an Operator.

Let’s talk about Reyes. The Call of Duty Warzone 2.0 operator wears a fragment of the Verdansk map on the inside of his forearm. This is a small detail that most will have missed, but which was noticed by a player who promptly shared it via Reddit.

You can see below a video showing the detail of the operator of Call of Duty Warzone 2.0 which includes the Verdansk map.

Of course it could just be a reference to the map as an end in itself, or it could be a suggestion that the developers intend to reinsert the map of the previous battle royale into the rotation.

Call of Duty Warzone 2.0 is currently a big hit with its Al-Mazrah map.

In our review, we explained to you that “We would have liked to have been there, when in the Encino studios Infinity Ward took it into her head to repeat the success of a battle royale capable of collecting the unconditional love of over 125 million players around the world. The undertaking seemed simply insane, as not only is part of the community still emotionally attached to Verdansk due to the role Warzone has played in the pandemic isolation, but also because that experience was perfect in itself, impossible to improve, as indeed Caldera expertly demonstrated. Yet, Warzone 2.0 succeeded. Activison’s new battle royale, with the exception of just a couple of elements, is better in every single point of view, thanks to targeted interventions that have revolutionized its cornerstones without dissolving its qualities.The new game balance works well, the introduction of Strongholds and AI surprisingly adds value to the experience instead of it’s taking it off, and DMZ is a shining promise that deserves your attention. Go and get them all, without even spending a single euro.”

Yuriy GURA: “Maybe the Rukh players were fed meat. This is football, not kickboxing."

Peugeot e-208: charging cost and range over a long journey of 850 km

Patrick van Leeuwen: “In the second half, the task was to score more”

Johannes BO: “Legrade is the biggest threat to me”