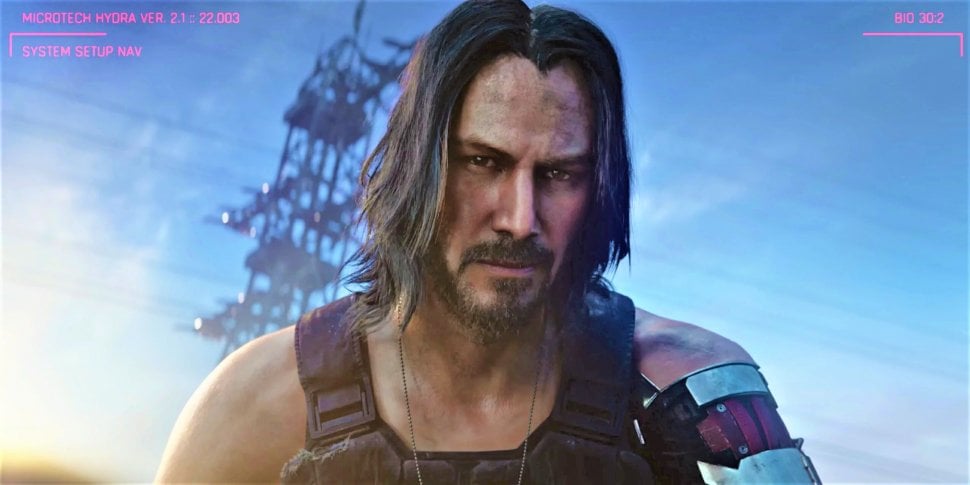 11/28/2022 at 2:21 p.m. by Jonathan Harsch – Thanks to a texture mod, all important characters in Cyberpunk 2077 now have more detailed faces. The 4K texture pack is available for download now and is compatible with other mods.

Night City is visually convincing with its impressive high-rise buildings and bright neon lettering – the characters that roam the streets of the metropolis still have room for improvement. The faces of V and the NPCs in particular are not state-of-the-art, which could also be due to the fact that CD Projekt wanted to release the title for the last-gen consoles PS4 and Xbox One. Modder XilaMonstrr is also convinced that there is a better way and has developed a 4K texture pack that overhauls the faces of all important characters.

The 4K face textures are compatible with other Cyberpunk 2077 mods

According to the modder, most of the characters in Cyberpunk 2077 (buy now €56.24) walk around with 1K faces. He was able to increase the resolution by a factor of four, but there is also a 2K option if the respective computer is too weak. If you want, you can download the improved facial textures from Nexus-Mods and test whether Johnny Silverhand can hold a candle to the real Keanu Reeves.

An advantage of the mod is that it can be activated together with other creations of the community. This includes the 4K mod for character skins, also developed by XilaMonstrr – face and body shine in a detailed resolution. From here it’s time to test the compatibility, but presumably the face mod can also be combined with this texture pack, which depicts the surroundings of Night City in 4K or 8K. Other interesting fan additions include an originally painted monorail and a stock market.

eBay offers: God of War Ragnarok for PS4 and PS5 at a great discount for Cybermonday 2022

Microsoft invests in Wemade, a Korean studio in the Mir blockchain-powered MMO series

Denis LUKASHOV: “We have no right to make mistakes”