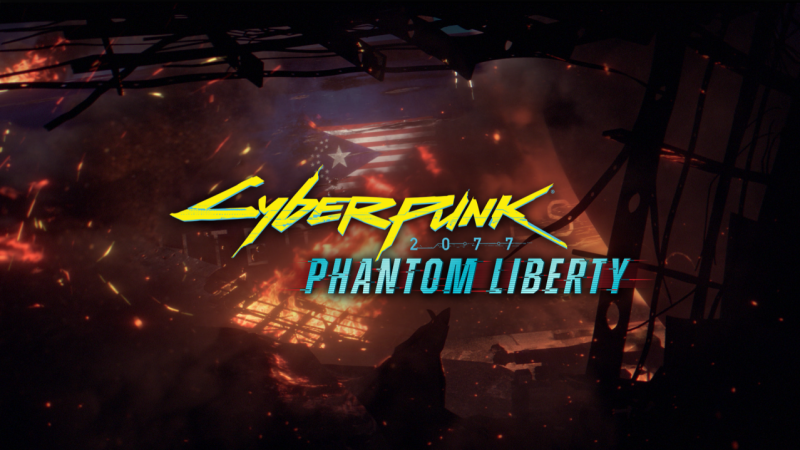 With the big 1.6 patch for Cyberpunk 2077 released earlier this year, the game is much more stable than before. CD Projekt RED seems to be happy with this as the support team working on it has been drastically reduced.

The company made the announcement in its third quarter financial report, which also reveals that the biggest development team in the studio is working on the Phantom Liberty DLC, due for release next year. In addition to this, the studio also shared which games the studio’s developers are currently focusing on. 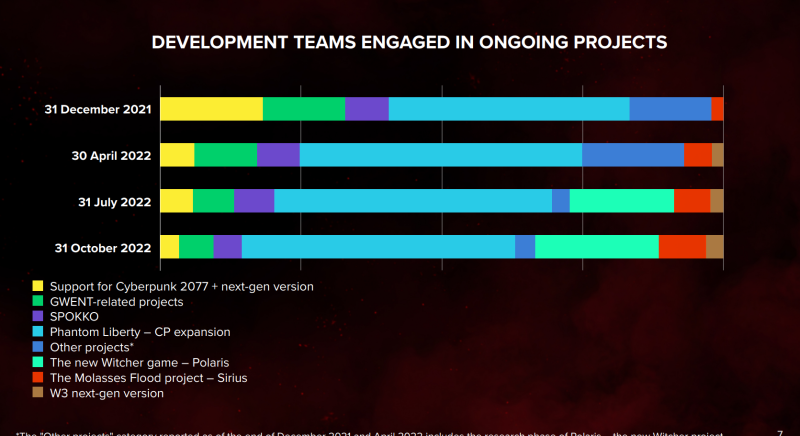 As you can see, the yellow bar (for the support group) has drastically decreased compared to December 2021. With the studio announcing new games in the future with no set release windows yet, it’s understandable that most of the developers are working on the first – and only – story DLC for an existing game.

As for other CD Projekt RED projects, a new part of the Witcher franchise has been announced along with a remake of the first Witcher game. There’s also a next-gen version of The Witcher 3, which is also due out next month.

Warhammer 40,000: Darktide: At this time the game is playable in the PC Game Pass

The Dark Pictures: Switchback VR for PSVR2 will know when we close our eyes

Can PlayStation 5 break vertically? Absolutely not, that’s why