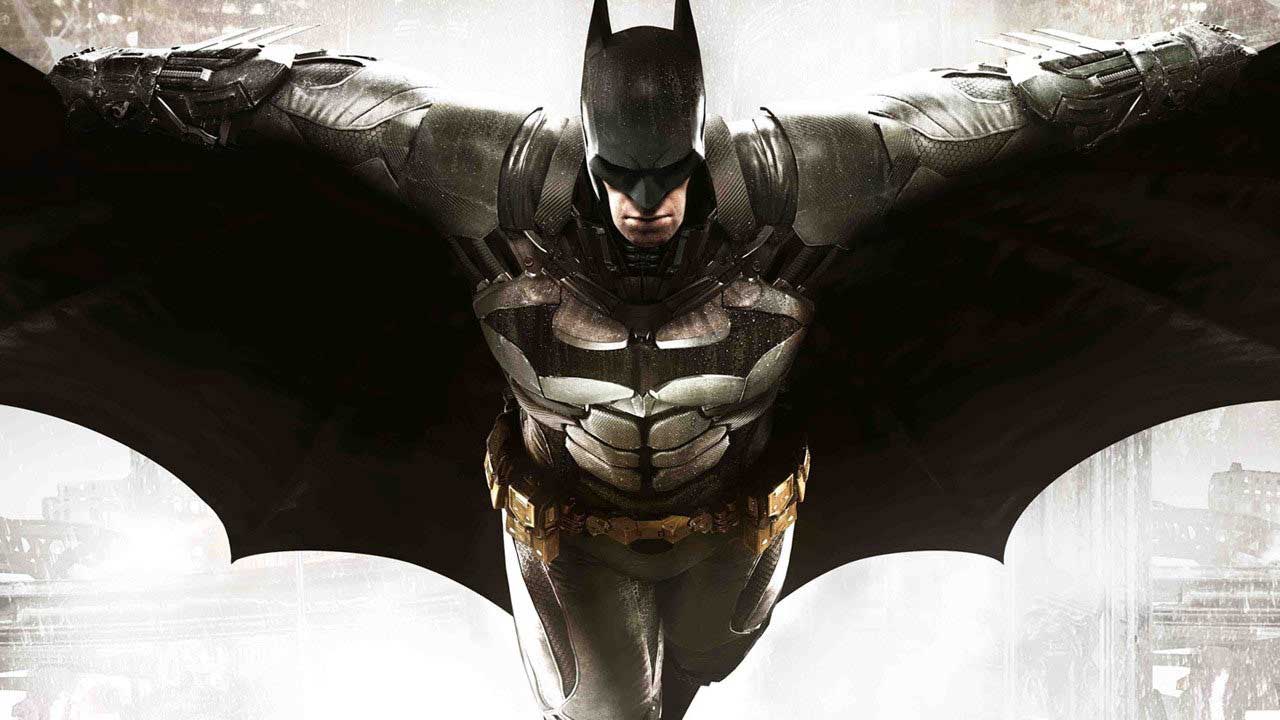 After the extraordinary success in the film market, big players in the superhero film scene such as Marvel have indeed begun to spread their wings into the video game market by collaborating with several publishers and developers. The competitor – DC has actually been more active in this market earlier, through a game like Batman: Arkham from Rocksteady Games which until now has had no trouble defending its title as one of the best superhero games ever. With ambitions to continue this tradition in the future, including games like Gotham Knights and Suicide Squad, DC apparently has bigger dreams with it.

Under the leadership of James Gunn who was recently appointed as Co-Chairman and Co-CEO of DC Studios, DC superhero games will no longer stand alone. Gunn via his Twitter account emphasized that the DC Universe will be connected to each other through various existing media. This means film, television, animation, and ultimately – video games will all share one connected universe. Interestingly? Rocksteady’s latest game – Suicide Squad: Kill the Justice League will not be counted in this program considering that it is more connected to the Arkham universe. 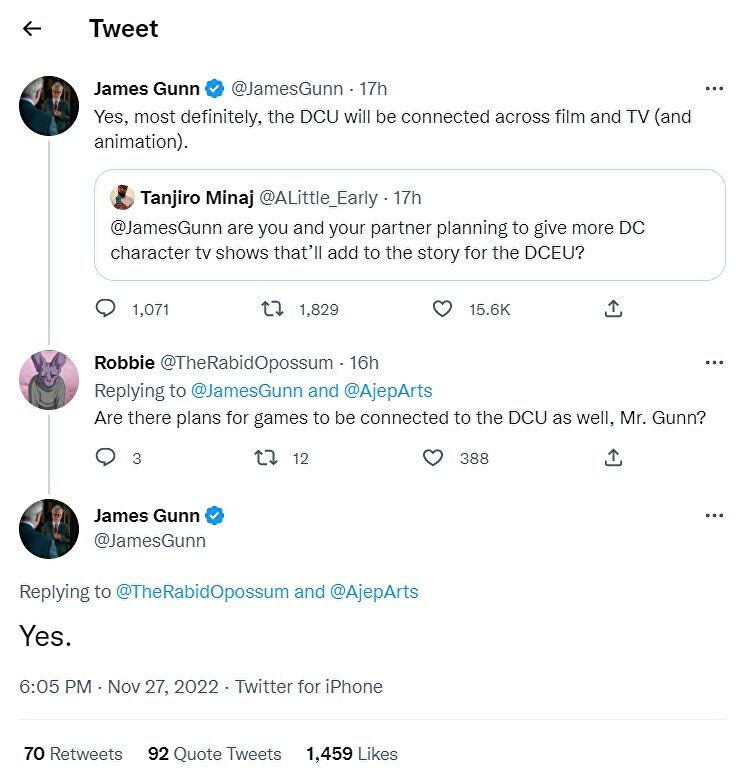 James Gunn ensured that DC Universe games, films, series, and animation would connect with one another in the future.

There is no information about what kind of first game will be the first fulfillment of James Gunn’s ambitions. What do you think? This sounds like a good or bad idea?

Sonic Frontiers will be the foundation on which the future of the Sega series will rest, says Takashi Iizuka

PlayStation Store: PS4 and PS5 games for less than 2.50 euros with the new offers

Goat Simulator 3: Stunned: Ads are blocked because they use leaked GTA 6 clips