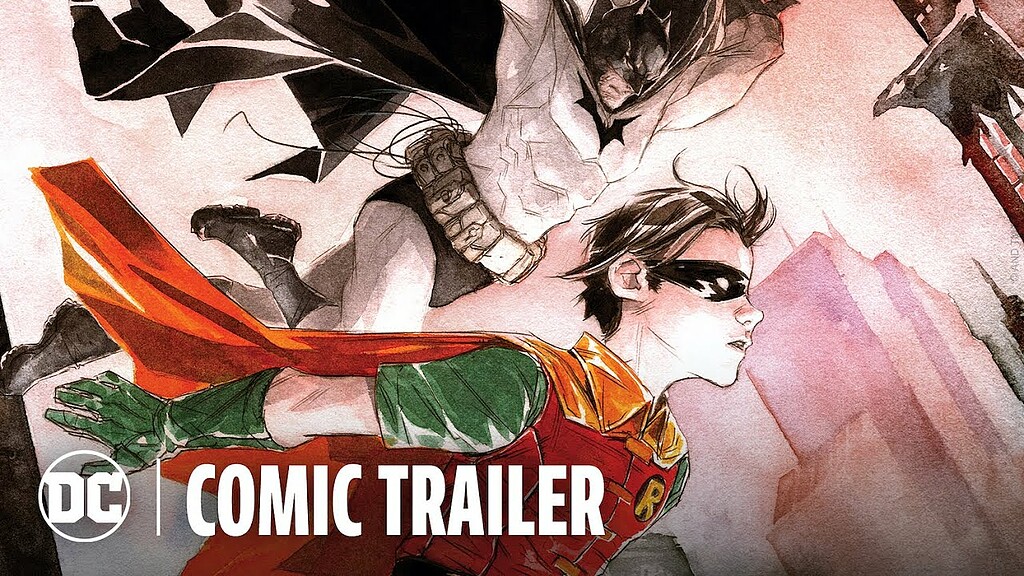 The Batman character has been an integral part of fans of the DC Universe since 1939. Later, Robin, Batman’s famous sidekick, joined. Now the duo is coming back and a first trailer has already been released.

“The legendary story of Batman and Robin has reached almost mythical proportions. The dynamic duo is always one step ahead of the criminals they are pursuing, and no case is too big for the two of them. This isn’t that story. This is the story of a young Dick Grayson who has just been orphaned and is struggling to find his way in a strange, difficult, dark new world…this is the story of Robin and Batman.”

Apple remains the favorite smartphone brand in this crucial market

StrongVPN review: the force too quiet