According to the statistics of Russian distributors and mobile operators, sales of the iPhone 14 in Russia were 2.5 times lower than the previous generation of Apple smartphones in the same period last year. According to Izvestia, experts believe that the decline in interest in the company’s products is due to the disabling of Apple Pay, as well as the lack of significant innovations and, of course, the manufacturer’s warranty. It is noteworthy that in Russia the supply of new gadgets still exceeds demand, and in Europe, the USA and other countries and regions there has already been a shortage of them. 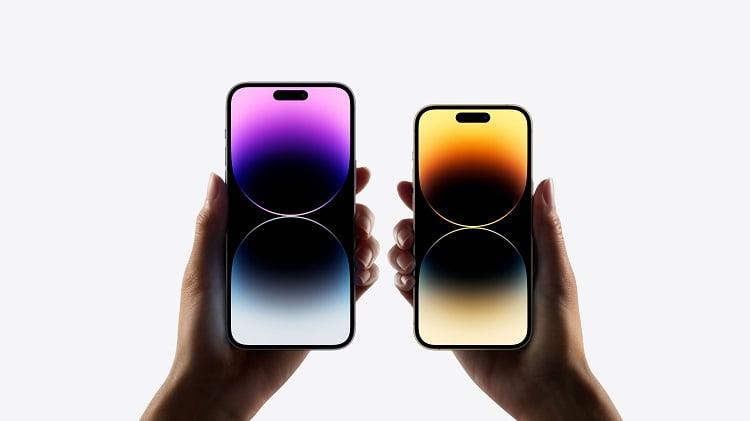 Representatives of the expert community named several reasons for the decline in demand for the iPhone. Since Russia is a “country of victorious NFC payments”, the actual disabling of those in the iPhone could not but affect the popularity of gadgets, and the ability to replenish Apple ID accounts only with the help of certain operators does not add popularity to the company’s products.

Experts interviewed by Izvestia believe that several other factors have also contributed to the decline in Russian users’ interest in the iPhone. The rise in prices played a role – the basic iPhone 14 turned out to be more expensive than the iPhone 13 in Russia by about $ 165 – it costs from 90 thousand rubles.

The absence of revolutionary hardware and software changes also plays an important role. In addition, the loyalty of the inhabitants of Russia is undermined due to the lack of an official manufacturer’s guarantee. However, for parallel imports, they are supplied with an official seller’s guarantee. One way or another, experts believe that those who could previously afford a new iPhone either do not buy anything at all, or, much less often, switch to cheaper devices.

As a result, a paradoxical situation has developed in Russia, when, under the conditions of sanctions, Apple smartphones are freely available in the country, while in Europe, the USA and the Middle East there is an acute shortage and delivery times in online stores for the iPhone and iPhone 14 Pro are from four weeks. Marvel Distribution claims that so far there is no shortage in the country, and new batches will soon arrive. Other iPhone sellers provide similar information.

Sony wanted to bring PlayStation Plus to Xbox, but Microsoft didn't want to?