Many people consider that the most expensive equipment is in the kitchen, which is not a lie if we consider washing machines and dryers. However, just beyond that is the living room. In fact, there are several devices there that, if we are not careful, can represent a significant gap in the electricity bill. To help you save on your electricity bill, we’ll tell you how much you spend on average for each piece of equipment you have in your room and what you have to turn off now!

With regard to TVs, we have devices of various sizes and technologies. It is for this reason that some may spend more and others less. But beyond that we have consoles, multimedia receivers, sound bars that in some cases we rarely use but are connected, boxes and much more. But how much does each of these devices spend on average and what can we save?

Some models spend very little energy in stand by mode and use less than 1W, while others use up to 20W. It’s safe to estimate that the average device we have at home probably uses around 10W. 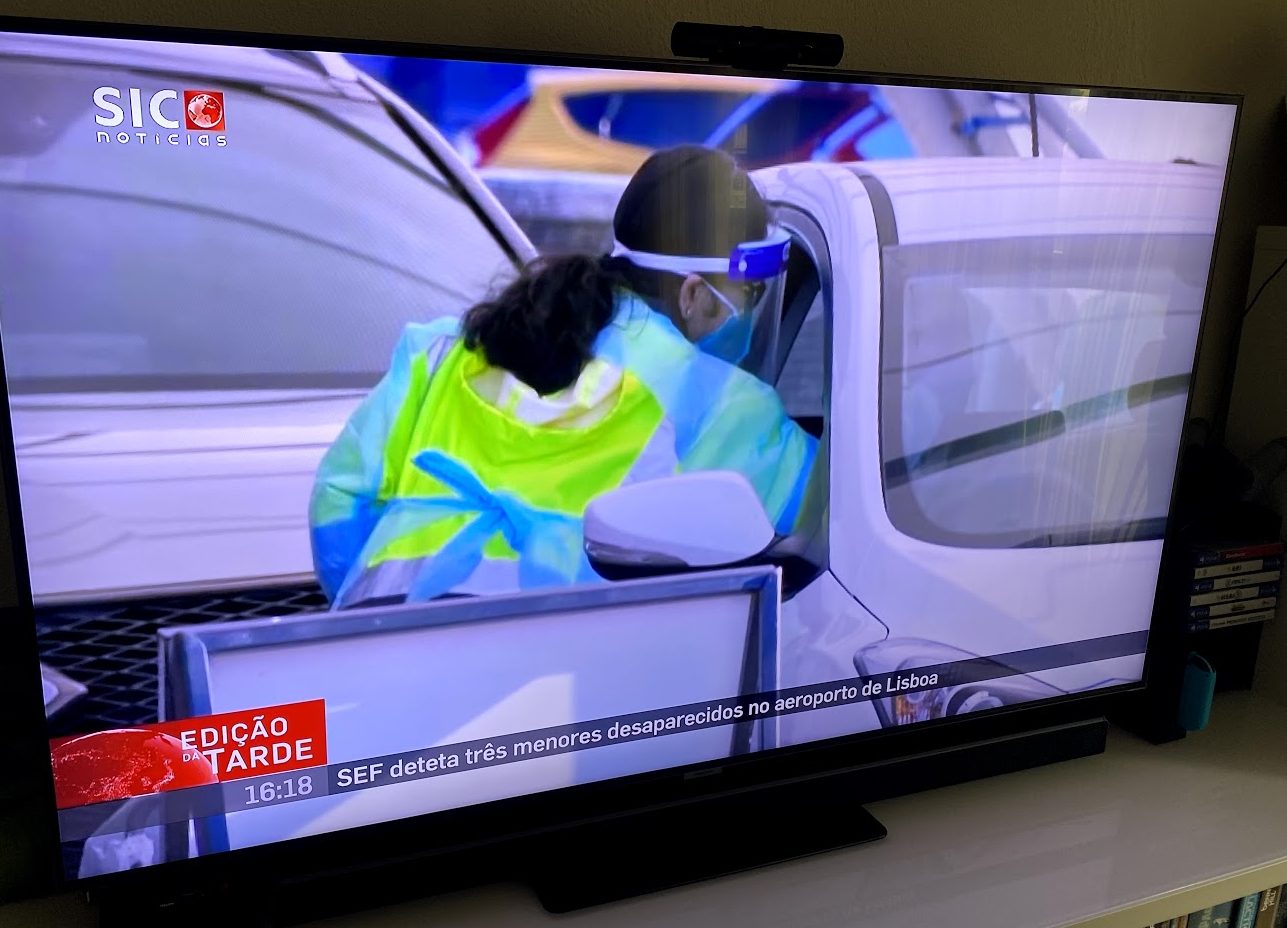 TV boxes are true energy vampires. Of course, according to the model, some may spend more and others less. That said, there are those that manage to go up to 25W when they are in stand-by and others that only spend around 5W. That said, it’s safe to rely on 10W. These devices have the advantage of using very little energy. If we are talking about a Chromecast that feeds through the TV even better. All because in some cases they end up not spending anything. In any case, and looking at the average of these devices, it is safe to say that they will spend around 1W on stand-by. 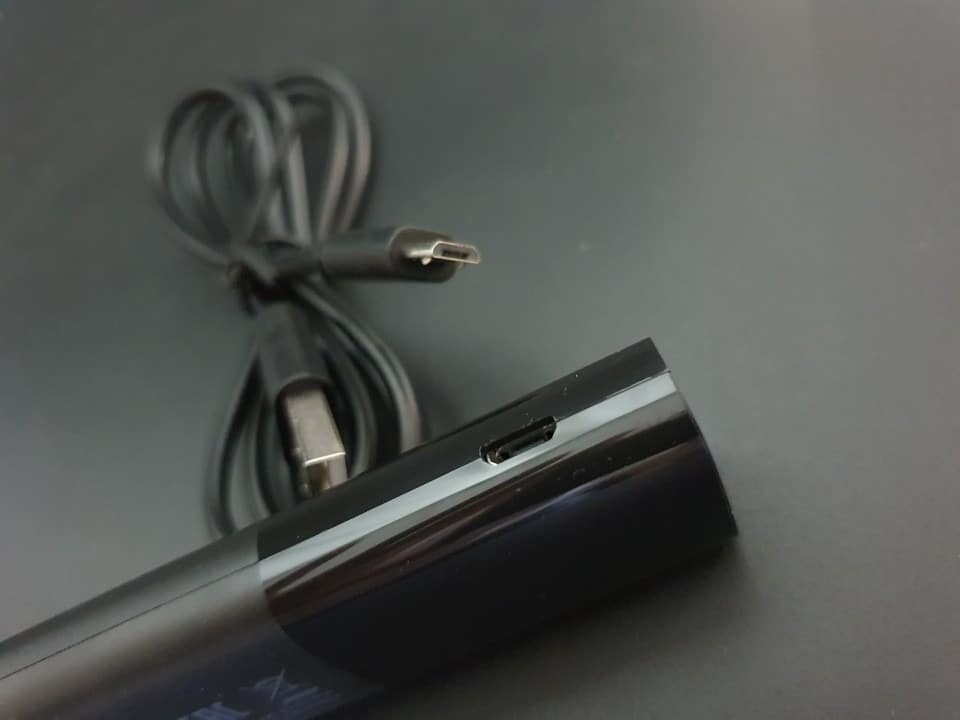 If you’ve changed the settings in the console to use more energy-friendly options, the idle load is probably around 0.5-1W. However if we are using the XBOX Instant-On mode or the PlayStation rest mode we are using more energy than we should. In these cases we may have an expense of around 12W. In this field it varies a lot from what it does when it is turned off. However, looking at the average consumption of these devices in stand-by, we can count on around 25W.

Soundbars use less energy most of the time than stereos. They still consume some things when they are on standby. In this case we aim for 5W. 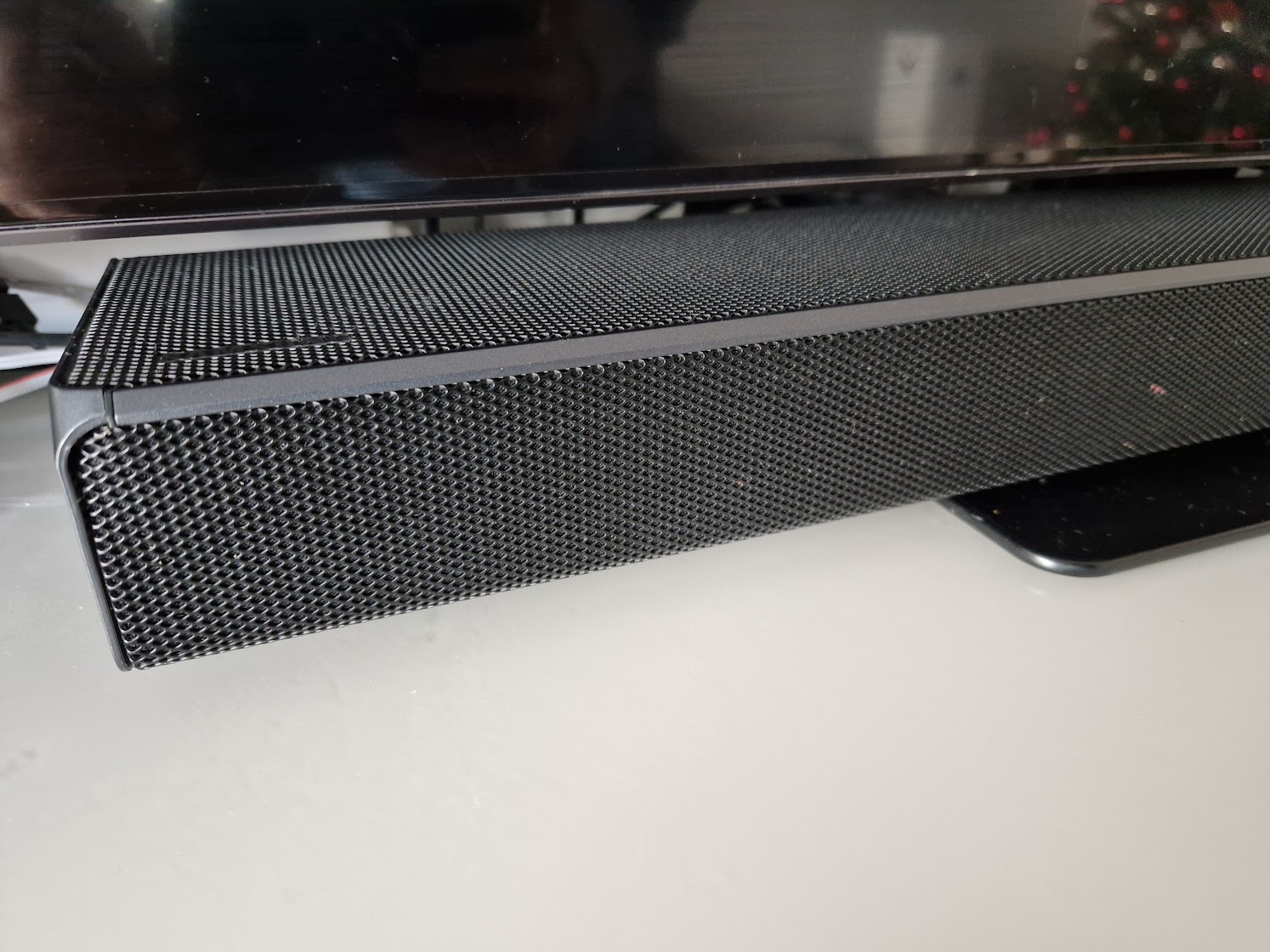 How much do we spend with these equipment on stand-by

Now we just need to use a simple equation.

We need to multiply the watts and divide them by 1000 to convert watts into kilowatt hours (kWh), which is the unit used by the energy supplier. As for the value of time, we have 8760 hours in a year.

Now we simply need to multiply the number of kWh by the price our electric company charges per kWh.

This unit is then multiplied by the cost per unit, which, at the time of writing, is 19 cents on average in Portugal. This looking at the cost of all, as referred to by Selectra. In other words, the simple act of leaving the equipment on standby costs us around 60 Euros per year. The value may even be higher since we averaged the expenses. 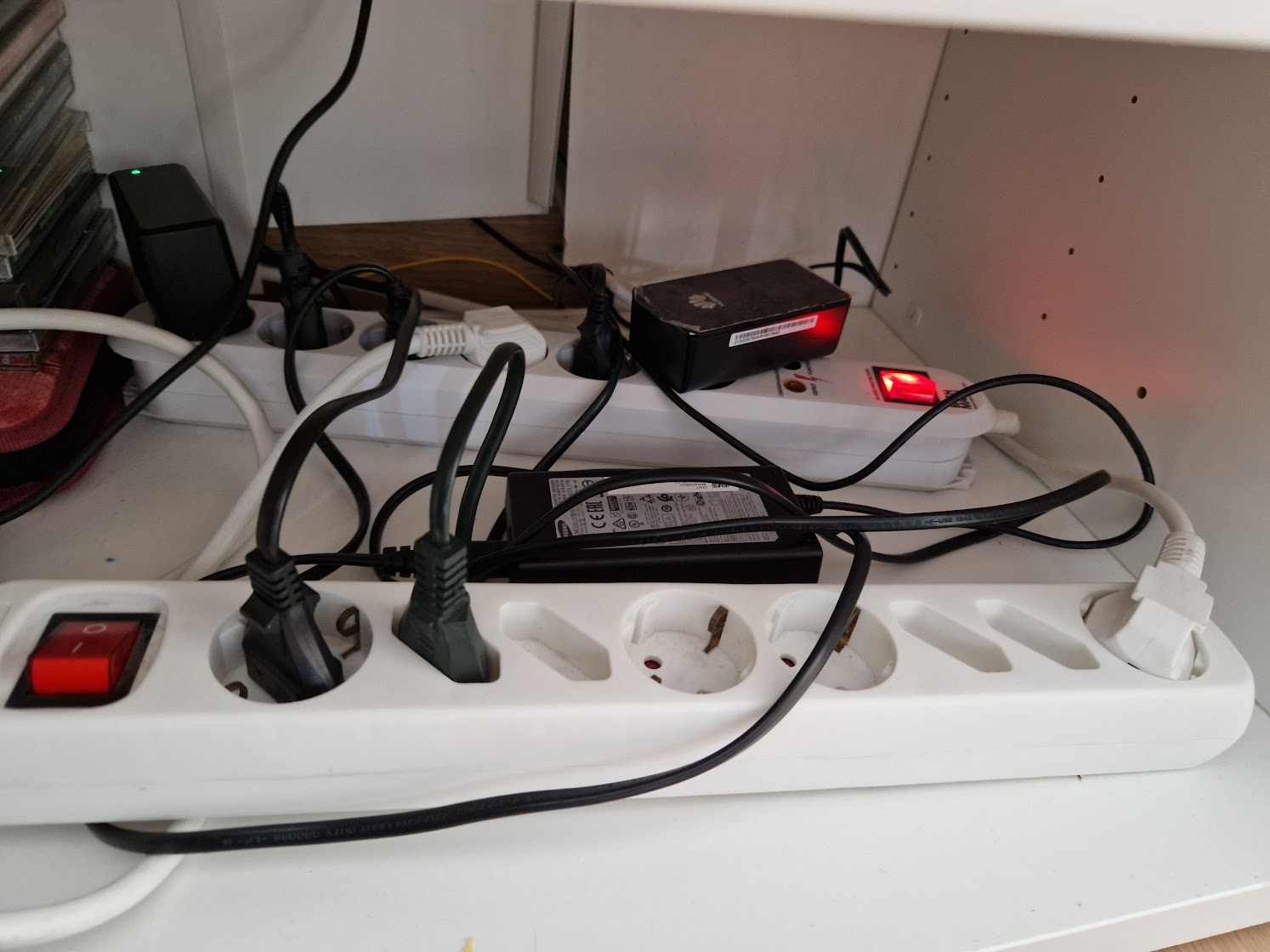 That’s why those extension cords with a switch can work wonders.

The Last of Us: Troy Baker has changed his perspective on the ending after having a child

CHU in hockey. Sokol scored 5 goals and took the lead

Elon Musk could FINALLY buy Twitter in the next few days