Multibillionaire Elon Musk, who recently bought Twitter, predicts that after his acquisition, the updated social network Twitter, which will continue to undergo reforms, will increase the number of users. According to him, in the multifunctional social service he called Twitter 2.0, the number of monthly users should grow to 1 billion people in the next 12-18 months. 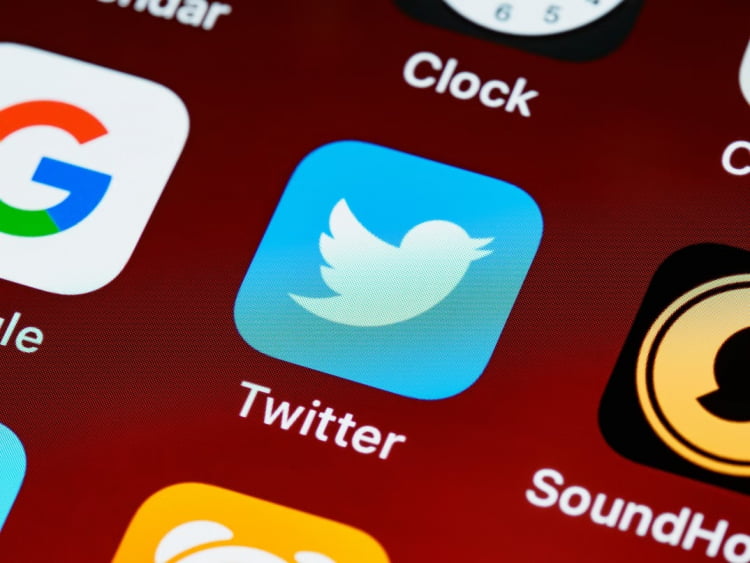 In the second quarter of this year, Twitter had 238 million users, a spokesman for the company told Reuters. At the same time, a record number of registrations in the social network has recently been observed.

In addition, Musk said that, in the week leading up to November 16, the number of registrations increased by 66% compared to the same period in 2021, and the number of “minutes of activity” was an all-time high, reaching approximately 8 billion minutes per day. At the same time, the number of xenophobic statements, on the contrary, decreased.

Meanwhile, according to Global Wireless Solutions, which tracks the use of Twitter by 200,000 Americans, the number of sessions on the network from October 28 to November 19 decreased by 3% compared to the period from October 2 to October 27 – on the last day Musk entered into company ownership. 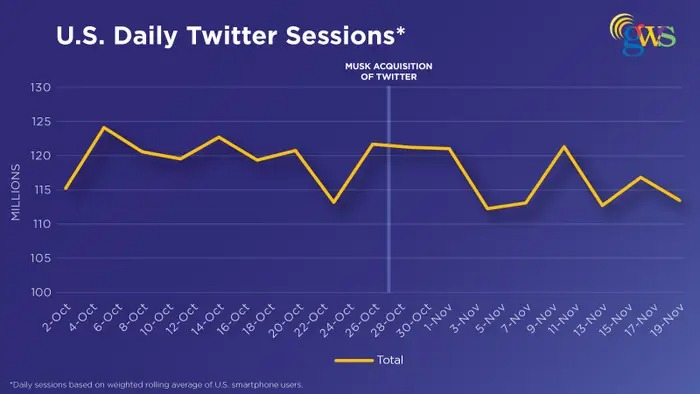 According to one of the Reuters materials, the social network is now losing its most active users. Although they make up only 10% of the total, they account for 90% of all tweets and half of the company’s global revenue. The document states that each such user, the so-called. heavy twitter logs in 6-7 times a day and posts 3-4 times a week.

On Sunday, Musk shared information about hiring new employees after massive layoffs of employees and resignations of top managers – many of them decided to leave on their own when the billionaire promised “long hours of intensive work” and in India the company cut almost all staff.

Musk said Twitter 2.0’s The Everything App will get a host of additional features, including end-to-end message encryption, support for long text posts and payments.

Meanwhile, activists of all kinds are trying to harass the billionaire as he unblocks the accounts of controversial personalities like former US President Donald Trump, and a number of large companies, including General Motors, Mondelez International, Volkswagen AG, and others, have “frozen” their advertising on site. The billionaire himself admitted a significant drop in the site’s revenue.

GTA 6: The release year of the Rockstar game revealed by Microsoft in the document at the CMA

God of War, let the Ragnarok begin! Here is the Launch Trailer of the blockbuster PS4 and PS5