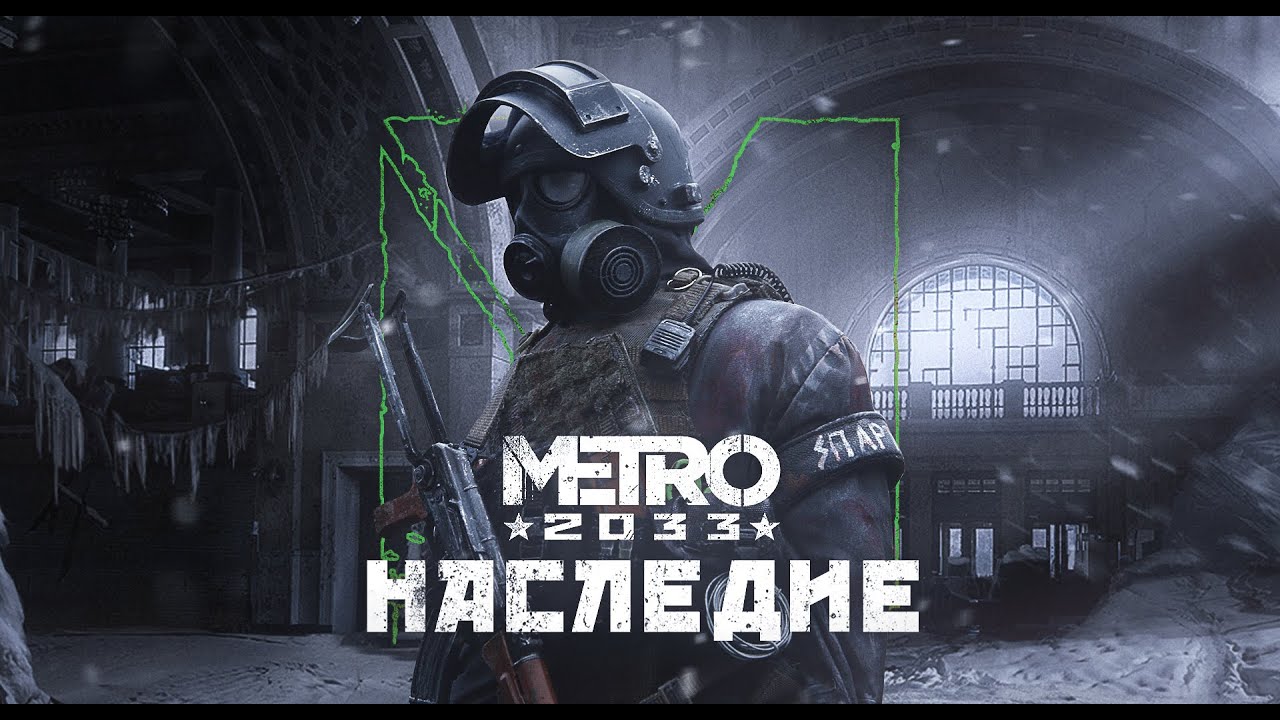 A team of enthusiasts called the Green Games Group has presented an overview trailer for the most ambitious modification for Metro 2033 Redux. The developers shared the first look at the large-scale mod Metro 2033: Legacy, where the shooter will have a new story and an open world.

The new modification is created on the basis of an improved version of Metro 2033, which was released by the game developers in 2014. Green Games Group are still actively working on their creation, which is about 60% complete. Along with the story and open worlds, a unique menu, new weapons, a day and night system, unique locations, specially created mini-games that can be played at subway stations will be added to the original game.

According to the developers of the mod, they have already finished work on the plot of the game. The modification will offer two completely different endings, which will depend on the player’s decisions. At the moment, three of the seven planned chapters are completely ready for passage, one of which is a completely open world with access to all mod content.

Target point! Smartphones and tablets from OPPO and Xiaomi, special discounts for the end of the year.

Tom Henderson announced another event from Xbox and Bethesda, which is being prepared