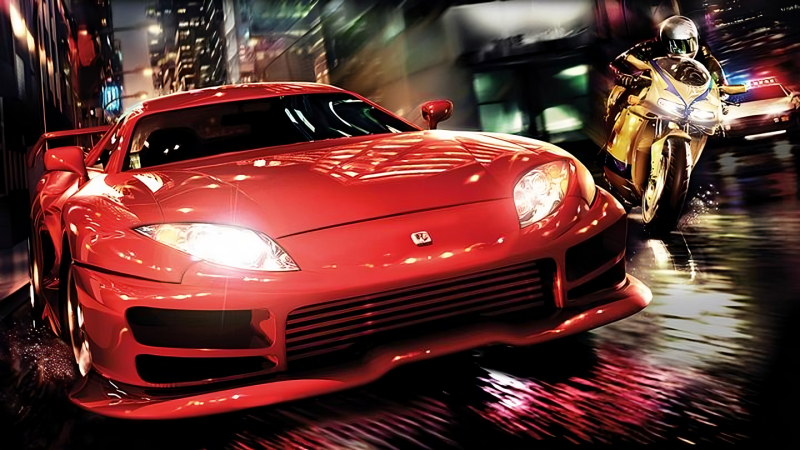 Currently, Rockstar Games is associated mainly with the GTA and RDR series, but there have been other interesting things in the team’s past. Among them is the Midnight Club racing series. She still has many fans today, and one of them decided to develop a modification that improves the second part of the series.

The mod is called Drive MCII and its goal is to completely overhaul the gameplay. This was done in two ways. First, the driving model has been improved. These included: increased realism, improved controls and a greater variety of cars.

Secondly, the problems with the campaign have been fixed. Midnight Club 2 is infamous for its ridiculous difficulty level in this mode. During the tasks, primitively scripted buses interfered, which crashed into the road, regardless of the speed with which you overcame the route. This misunderstanding has been removed by the modder. The traffic on the roads in some missions has also been reduced, which is also nice.

Interestingly, the modder did not achieve all this alone. He managed to contact one of the developers involved in the creation of Midnight Club II. He assisted in determining how to modify the game and how to implement the necessary fixes.

92% of Brazilian companies use WhatsApp for customer service