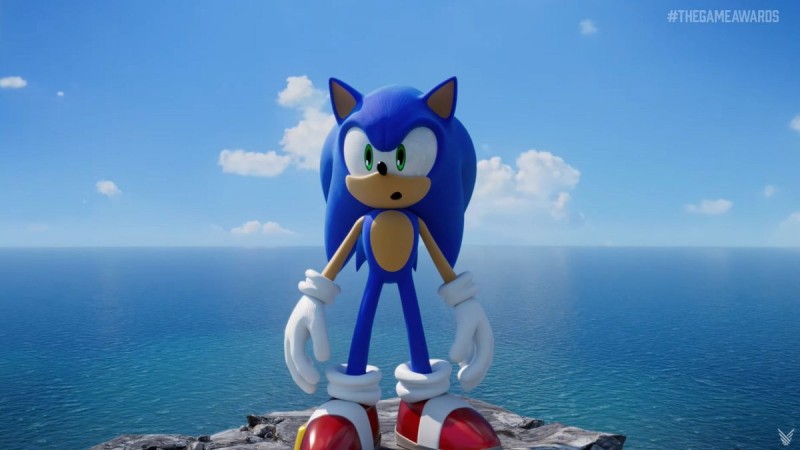 Sonic Frontiers has received its first major update since launch, which fixes several bugs and performance issues. For now, the update is only available for PlayStation 4 and 5 players, with patches for Xbox, PC, and Nintendo Switch coming “in the near future.”

Among numerous fixes, the update will address an issue that caused Titans to disappear from the game when players restarted a boss fight. Various performance issues should also be fixed, possibly fixing the extreme popup issue that many have been complaining about since the launch of the game.

Patch 1.10 has begun rolling out for the PlayStation 4/PlayStation 5 versions of Sonic Frontiers. Other versions will be released in each region shortly. 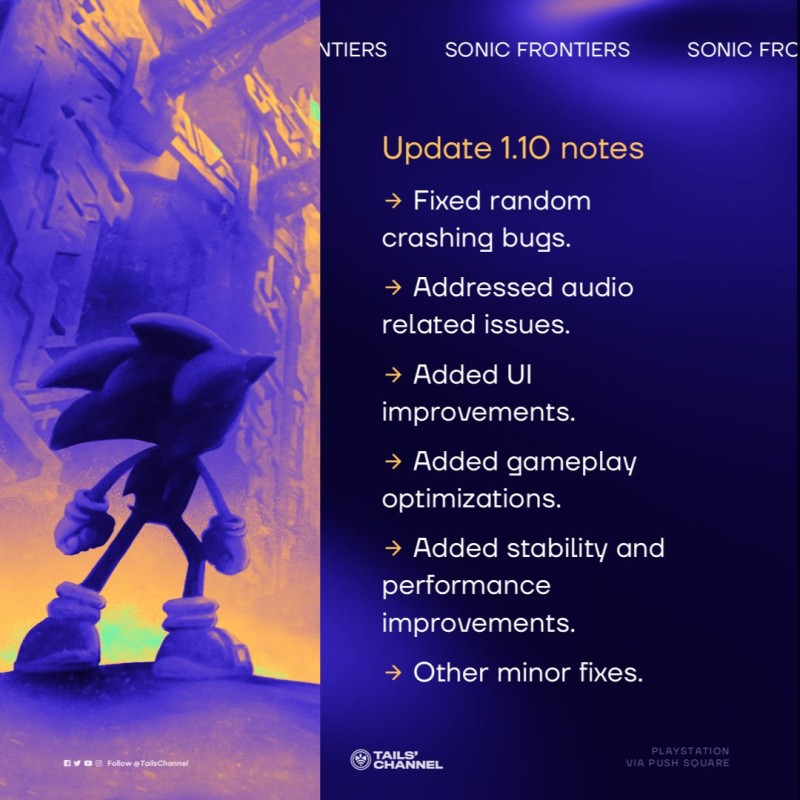 In addition to fixing performance issues, optimizing gameplay, and improving the user interface, PlayStation players should also experience fewer crashes. The update also addresses a bug that prevented completion of the Isle of Chaos, as the map was not updated after completing the quest.

While fans are excited about the release of such a big update, there are still many suggestions for other fixes. For example, many players want the game to have a boss race mode, or at least the ability to re-challenge the Titans after defeating them.

ENRIQUE: "I liked the game with Germany more than the final result"

ONI: Road to the Mightiest Oni gets new trailer and release date