The developers of the popular WhatsApp messenger continue to make the service more attractive to users by adding support for new features. This time they added the ability to send messages to yourself, which can be useful if you need to make some kind of reminder or send a shopping list. Note that a similar function has long been in Telegram – there the message can be saved in the “Favorites”. 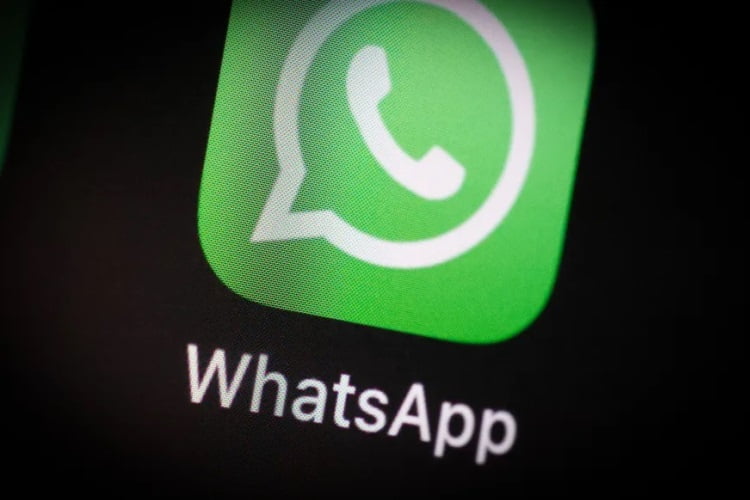 After installing the corresponding update, the contact of the user himself will be displayed at the top of the WhatsApp contact list, through which it will be easy to start a chat with yourself. This approach will make it easy to send yourself some kind of reminders, notes, shopping lists, or something else. A chat with yourself can be pinned above the list of other chats, so that the user will always see messages sent to himself.

Previously, WhatsApp users could send messages to themselves, but this required creating a group with themselves, which is not very convenient. With the advent of the Message Yourself feature, sending messages to yourself will become more convenient, which will make WhatsApp more attractive. This is important as alternative messengers like Signal have been offering similar features for a long time.

Cyber ​​Monday: have you ever seen such an inexpensive 32-inch monitor? Now yes

Star Citizen with new records and big plans for 2023